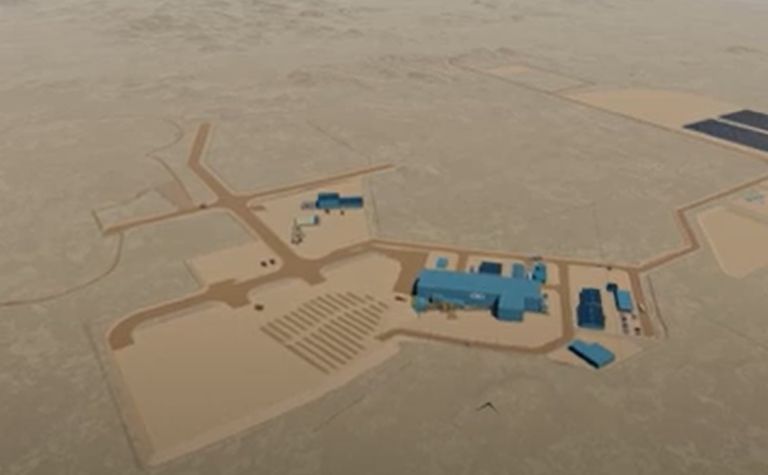 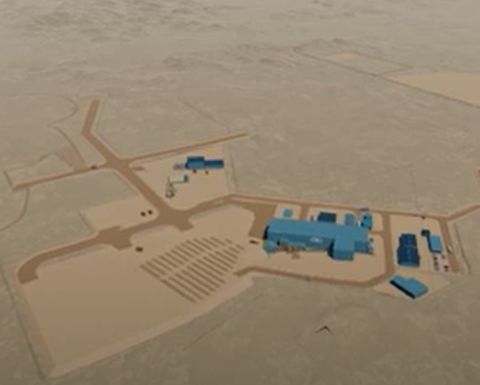 Erdene has made progress on Bayan Kundii.

"Permits have been received for most facilities, with the balance expected in coming months," Erdene chief executive Peter Akerley said.

Eight facilities, including those planned during site establishment and initial construction, have received construction permits in February. Erdene expects approvals for the process plant, which is ongoing regulatory review, in the September quarter of 2022.

"We anticipate the issues at the China-Mongolia border will begin to abate, positioning us well for full construction."

The company has completed camp expansion, the installation of communications infrastructure, and the implementation of project controls software, Erdene said.

It has mostly completed the re-pricing and tendering for major equipment supply and construction works, and has selected a shortlist of vendors for major project works.

Erdene believes that recent drilling at the Ulaan Southeast discovery to the west of Bayan Khundii indicates additional gold resources, to the west and at depth. Erdene is eying the possibility of a multimillion-ounce gold deposit at Bayan Khundii, Akerley said.

Erdene has also followed through on community agreements, undertaking several community-level programmes to support public health and agreement and establishing 10,000 endemic plants and trees at a two-hectare nursery. The nursey will be a part of future reclamation and environmental protection.