Base metals miner Trevali Mininghas is struggling due to the suspension of two mines. 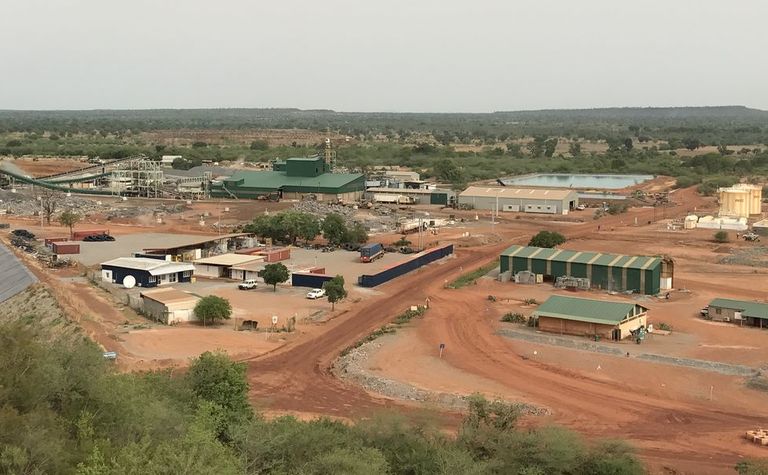 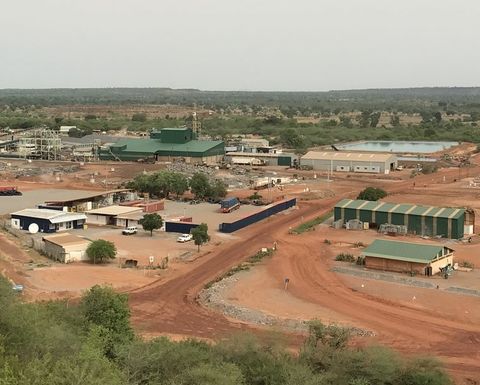 The continued suspensions of two mines is causing financial difficulty for Trevali.

This is spelling out significant financial woes for the company.

The disastrous April flooding of its Perkoa zinc mine in Burkina Faso which killed eight workers and was caused by an unseasonal 45-minute downpour near the site.  Mine operations remain suspended during extensive rehabilitation works.

After the removal of 165 million litres of water and 9,000 cubic metres of detritus, the underground mine is now fully dewatered, several crucial systems have been brought back online, and ground support infrastructure has been inspected.

Improvements have also been made to prevent a repeat flood, including raising the open pit's flood protection berm to account for a 1-in-10,000-year event, and installing an early warning flood risk system with automatic triggers and smart weather sensors.

But further problems for Trevali have arisen at its Caribou zinc-lead-silver mine in New Brunswick, Canada, whose operation is under review following low productivity rates that the company said were due to poor equipment and operator availability from the mining contractor.

Production at Caribou had been halted in 2020, when zinc prices plunged, but it re-opened in January 2021. No layoffs have yet been confirmed by the company.

After facing a 44% decline in quarterly revenue due to the issues at Perkoa and Caribou, Trevali is facing a liquidity crisis and said it was not in a position to make a debt payment of US$7.5 million that fell due on Aug. 17.  Negotiations with capital providers and a strategic review are in progress, but the company's status as a going concern is under threat.

Trevali's third major asset, Rosh Pinah in Namibia, is operating as normal, and the company announced in early August that it had secured US$110 million to fund its expansion.

Senior role models will be needed to grow diversity levels