Explosives and blasting specialist BME has conducted the first blast outside of South Africa with the its new AXXIS Silver electronic initiation system, at a high-altitude diamond mine in Lesotho. 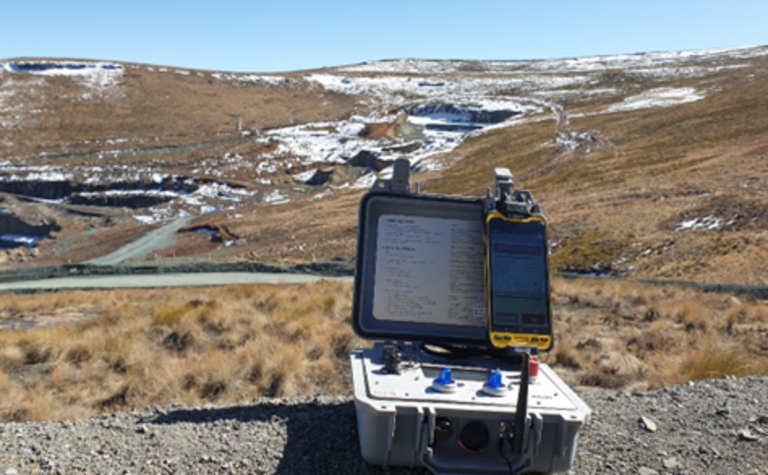 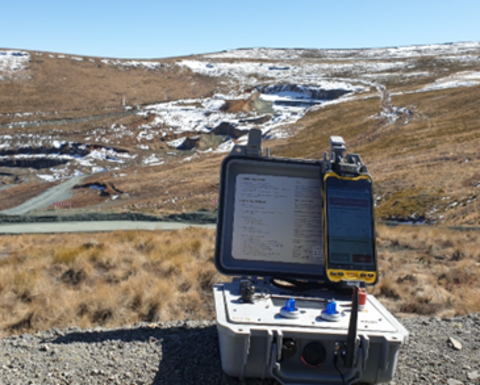 BME said the diamond mine is located at an altitude of over 3,000 metres, and the operation frequently experiences snow and sub-zero temperatures, creating challenging conditions.

"This means blasting under extreme cold, snow and ice," said support manager Du Preez. "BME provides everything from the emulsion explosive to the detonation equipment, which all continues to function well under these conditions."

The AXXIS Silver initiation system employed at the mine is a leaner version of BME's flagship product AXXIS Titanium. The company conducts the priming, logging and firing of the blasts, and ensures a regular supply of emulsions to the site.

"Among the benefits of AXXIS Silver is its thin, copper-cladded downline wire, which de-coils easily for use in small diameter holes - even when they are waterlogged," he said. "Due to their robust quality, our electronic detonators were able to remain in the holes for two days before blasting, in temperatures below zero where the hole collars froze solid."

Despite the conditions, there were no issues encountered with the wire or the connector. BME's latest logger, the TDC 600 also performed as normal in these cold and wet conditions, with no signs of screen lagging. Its battery lasted the entire duration of the logging and the firing of the blast.

"We kept our blasting boxes in the vehicle until blasting time, and they switched on without any problems," he said. "Neither did the cold conditions cause any sluggishness of the screens."

He confirmed that firing the blast went ahead as planned, with smooth communication between the logger and the blasting boxes. In the final communication check, there was no instability detected.

"This was another confirmation of the resilience of our system in cold climates and freezing weather," he said. "We have had AXXIS successfully tested in the US for operating in temperatures below minus 40 degrees, in anticipation of growing business opportunities in the US and Canada."

AXXIS Silver allows up to 1,800 holes to be detonated in a single blast, initiated from two blast boxes linked. He noted that mines are increasingly asking for larger blasts to reduce downtime from pit stoppages during blasting. BME is expecting to apply AXXIS Titanium in the Lesotho operation, which can raise the number of detonators in a single blast to 20,000 - or 20 blast boxes firing up to 1,000 detonators each.

An added benefit of the copper-cladded wire, said Du Preez, is that the steel wire responds to a magnetic field. After a blast, this allows remnants of wire in the blasted material to be removed by magnetic separators on the conveyor belts before entering the crushing and milling phases. It thus prevents potential damage to comminution equipment and contamination of mined material.

BME has also been supplying various  Lesotho mines with up to 500 tonnes of emulsion explosive each month, as the mining operation has expanded over time. This involves the monthly movement of over 15 tankers through steep mountain passes to keep the mine supplied with fresh emulsion. A three-day stock of BME's highly stable double-salt emulsion is kept on the mine. 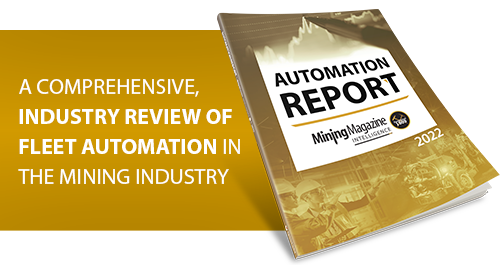