BHP will increase exploration in Peru by investing US$12 million in exploration projects in the next 10 months, BHP Minerals President Ragnar Udd told the Perumin convention. 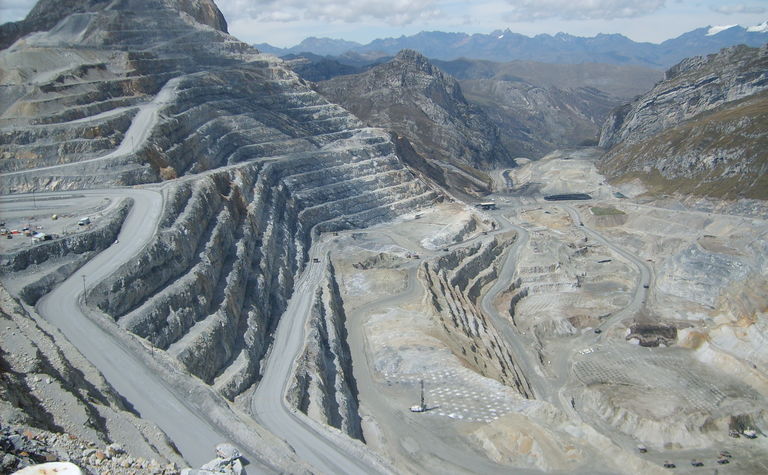 BHP is looking to deepen its involvement in Peru.

The company aims to make Peru a global leader in copper production, he said.

The mining company also owns a 33.75% stake in the Antamina copper mine.

He acknowledged the challenges facing the mining industry in Peru, and stressed that miners need several conditions to attract and maintain mining investment. These include fiscal stability, legal certainty for stable business conditions, and clear pathways to permitting.

"If we want to increase copper production while meeting the rising expectations of society, we are going to need to partner much more closely with governments, communities, and others to ensure that we are as efficient and productive as possible," he said, in remarks printed on the BHP website.

Mining in Peru has presenting mining companies with a number of difficulties in recent years, as communities around mining projects have engaged in blockades and shutdowns.

Chinese-owned mining company MMG has had repeated troubles with its Las Bambas mine in recent months, with several shutdowns.

At Perumin, Las Bambas General Manager Edgardo Oderique announced the company aimed to double production at the mine while also considering other acquisitions to further increase production. MMG expects to invest US$2 billion over the next five years to increase production, he said.