Inspiring, insightful, self-deprecating. These are just some of the words I would use to describe Michelle Ash. I had the pleasure of speaking with Barrick Gold’s first chief innovation officer in August for a special edition of the Mining Magazine Industry Leaders audio interview series, and she was everything I’d hoped for 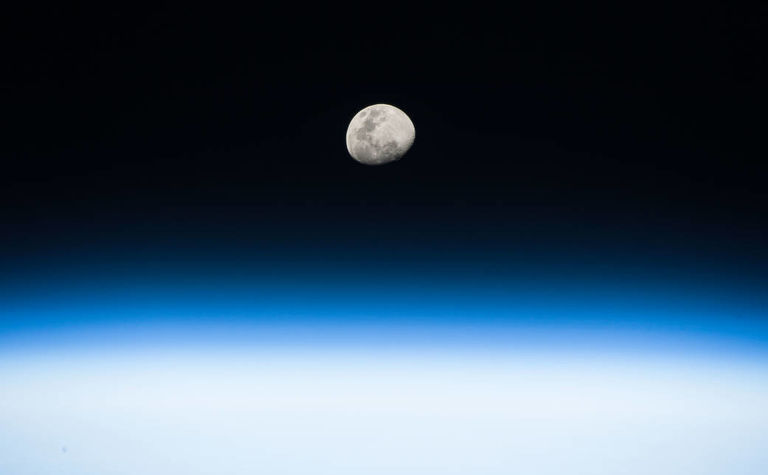 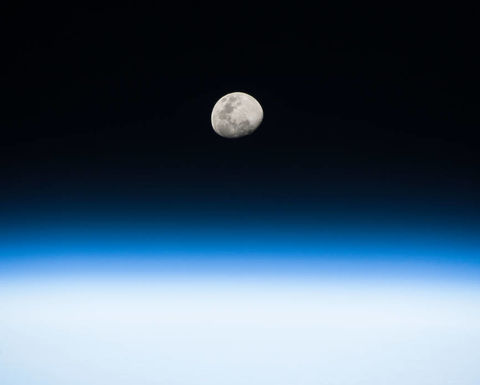 We talked about a wide range of topics; from how her first year in the job has been and future ambitions, to supporting small technology start-ups and making bitcoin gold investment a reality. My only regret was that I didn't have time to ask more questions (the phone line let us down and we had to re-record a portion of the interview).

"The first year has been amazing," Ash told me. "This is one of the most exciting roles I've ever had. Though I did see on LinkedIn recently that NASA was asking for a planetary defender. That sounded pretty exciting as well but I think a nine-year old applied and he sounded much more courageous than I did. So chief innovation officer it is!"

She continued: "It's been a very interesting 12 months; to not only have some things implemented but to start engaging with some of the ecosystems, working with the company, with people internally, and really looking at the themes of innovation that we should be driving towards in order to transform Barrick and transform the industry."

We talked about how Ash's team of innovators has gone about marrying the traditional practices of a 30-year old mining company with some of the new technologies and management methods that are emerging. And also about disruption. It's not a question of if, but when, mining will have an Uber, Amazon or Airbnb moment.

"I think we've definitely been complacent as an industry," Ash said. "We also see a whole raft of companies that are potentially creating disruption. While we might think we're large, I keep reminding people that one of our partners, Cisco, at least 12 months ago had around US$60 billion worth of cash on their balance sheet which would have bought us, Barrick, three times over.

"The medium- to large-sized technology companies certainly have the financial backing. Companies such as Amazon and Google, with the work they're doing in artificial intelligence and machine learning, will fundamentally change the way we go about working."

So who does Ash tip as ‘the ones to watch'? Where will the next big breakthroughs in mining come from?

She answered honestly: "It is actually very difficult to see where the next big thing is going to come from because there is so much great work being done, right the way from big companies through to small start-ups.

"I think one of the challenges for miners like ourselves is rather than just working with big companies, which is historically what we've done, we've got to gear ourselves up and get ready to not only scan the environment and really understand where some of these great ideas are coming from, but to rapidly integrate them or plug them into the roadmaps that we've got.

"We've also got to be able to work with companies big and small, and help develop and grow some of the small companies. That's a big challenge for us as an industry and as large companies."

You can listen to our full conversation, which will go live on MiningMagazine.com, on August 30.

$100M fund will support pioneering startups around the world