2018: the year of electric vehicles 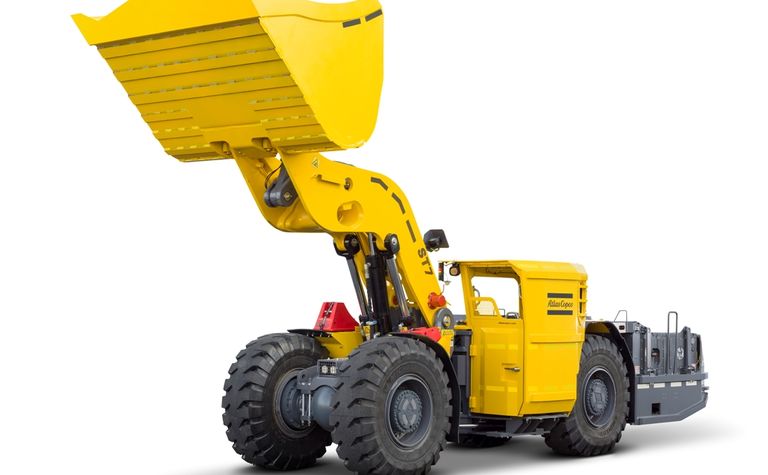 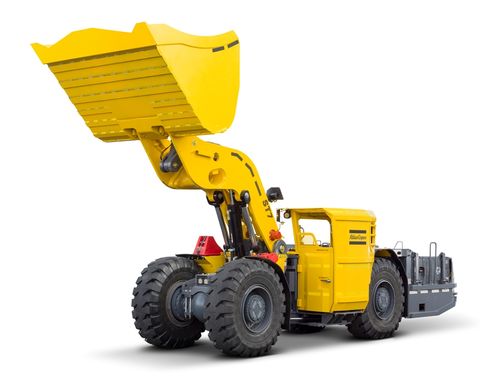 The company which, all going to plan, will become a fully owned subsidiary of Atlas Copco next year, announced its board of directors in early September. This consists of: Johan Forssell, Anders Ullberg, Ulla Litzén and Lennart Evrell. They will be led by Ronnie Leten, former Atlas Copco president and CEO, who was appointed chair of the board in April

At Atlas Copco's AGM in April next year, shareholders will decide whether Epiroc should be listed on the Nasdaq and, provided they agree with the proposal, Atlas Copco will stay focused on creating value for industrial customers, while Epiroc will focus on the mining, infrastructure and natural resource sectors (although it seems a little late to back out at that stage).

The move, which somewhat surprised investors on announcement in January 2017, was better explained by Atlas Copco's new CEO, Mats Rahmstrom, in his first official interview conducted with the Financial Times and published on September 12.
Rahmstrom, who has been at the company for 29 years and took over the top job in April, said the creation of Epiroc would help to boost growth through digitalisation and innovation.

"I don't want to lose speed. It's about top line growth, and to stay on top with new technologies," he told the FT of the split. "The main reason for me is really the focus. When we are growing so much, mining is a bit different: there are different customers, it's more volatile."

The FT said the move was "a rare case of a simultaneous break-up and chief executive change being announced from a position of strength rather than weakness". It quoted Johan Sjoberg, analyst at Danske Bank, as saying: "There are no negative pressures behind the split of the company. It's more a focus on growth."

Rahmstrom was head of Atlas Copco's industrial technique division until earlier this year. This specialises in power tools and assembly systems for the automotive and aerospace. He said one potential growth area for the company going forward could be new ways of joining together materials needed for electric vehicles.

"There is potential to acquire businesses with an automotive application, especially for different joining techniques," he said.
Interestingly, and not coincidentally, electric vehicles are also seen as a key growth area for Epiroc. Atlas Copco is one of the market leaders in battery electric vehicles for underground mines; the company already offers battery operated scoops and smaller truck models, and is looking to add larger vehicles in the near future.

Speaking at the Women in Mining (UK) Battery Minerals Seminar on September 14, Petra Grandinson, the incoming general manager for Epiroc UK & Ireland, said: "The same revolution you're seeing in the automotive sector is just about to get started for mining.

"We can see that our customers are already looking at next year saying all their capital investment [will be in] battery vehicles. On the manufacturing side, neither we nor our competitors are fully there yet. We have quite heavy programmes to replace [diesel]."

And Epiroc is not alone. Mining's largest OEM, Caterpillar, announced this month that it is preparing to ship a proof-of-concept battery electric LHD to a mine in Canada. The initial build and validation testing of the R1300G began in early 2017 in Peoria, US, and the machine will begin moving material at a mine in 2018.

The test model will employ a lithium-based energy storage solution, although Caterpillar was quick to point out that the concept does not represent a final design that will go to market. It plans to launch a new product introduction programme following a more in-depth, rigorous design and validation process.

I suspect there will be many more developments to follow in this space over the coming months.