The Melbourne Mining Club’s annual London gala was held on June 28, with Rio Tinto’s CEO Jean-Sébastien Jacques featured as a guest speaker, and Mining Magazine was there to get his insights 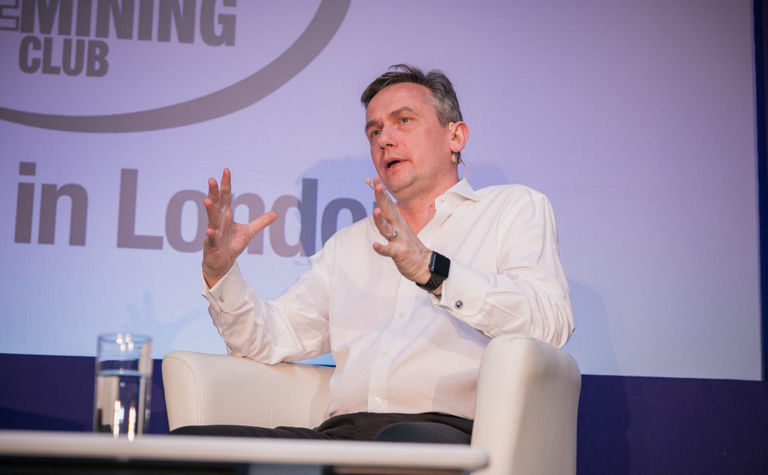 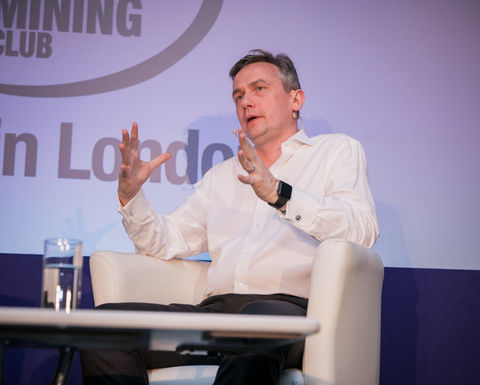 In conversation with Lionel Barber, editor of the Financial Times, he gave a frank assessment of the challenges and opportunities ahead for the mining sector.

One of the topics he reflected upon was how technology is going to change the future of mining and the way that people in the industry work: "I think technology is absolutely essential for us."

Giving the example of Rio Tinto's Pilbara network in Western Australia - where the company has an integrated network of 16 iron ore mines, four independent port terminals, a 1,700km rail network and related infrastructure, all supported by an Operations Centre in Perth - he noted that it would be very difficult for anyone to optimise the network any further due to the limitations of the human brain. He concluded: "Therefore, we're going to have to bring artificial intelligence into the system to be able to optimise it."

He continued: "The vision - I did not say the dream, but the vision, because it will happen - will be to connect the blast furnace, in terms of burden management, either in China or in Japan, and the mining plan with one of the Pilbara mines going forward. To go down this road, we believe that we will be able to unlock maybe 20-30% of latent capacity that we have in the system. Is it going to take some time? The answer is yes. Are we making good progress? Yes."

He noted that Rio Tinto has one of the largest fleets of autonomous mining trucks, and that the company recently obtained approval from Australia's Office of the National Rail Safety Regulator for its AutoHaul project for the autonomous operation of trains in the Pilbara.

Barber observed that Rio Tinto's workforce has halved over the last decade, and asked Jacques if he expected the workforce to halve again in the next 10 years. "I can't give you a number, but I'm very conscious that there will be an impact on jobs," responded Jacques. "Technology will create new jobs, but different jobs."

He gave an example of five years previously, when Rio Tinto recruited 100 engineers. "I would say two thirds of them were mining-related engineers," he stated. "I've got no doubt that 5-10 years down the road, two thirds of [recruited engineers] will be data scientists in artificial intelligence, operational optimisation and so on. We will still need mining engineers, but we're going to need more and more people who can optimise systems on the back of data."

He noted that mining companies will be in direct competition with engineering companies such as Microsoft and Rolls-Royce for staff. "We need to attract the best talent that we can," he said.

The other aspect affecting workers is that increased technology will probably result in the reduction of staff. "We acknowledge that point," he declared. "That's why we're already working with communities and governments to find a way to reskill people, so if we don't have a job for them they [will be] well-placed to find jobs elsewhere."