As technology becomes increasingly sophisticated and prevalent, experts predict the demand for copper is likely to outstrip supply. To help tackle this, Dr Ben Williamson, a geologist at the University of Exeter, with colleagues Prof Richard Herrington and Anna Morris from the Natural History Museum, London, has developed a new and relatively inexpensive way to establish whether certain types of magmatic rocks are likely to host valuable copper deposits 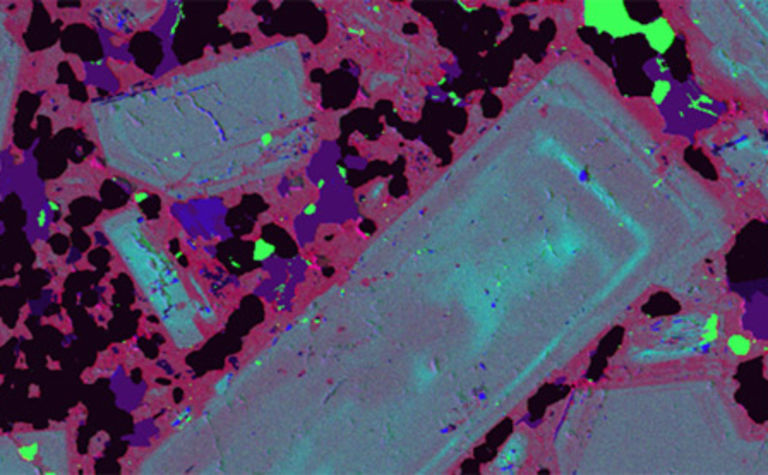 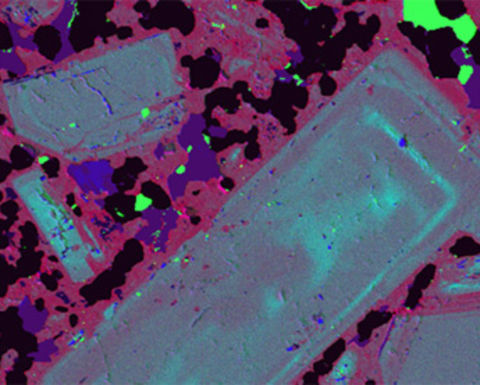 PRESS RELEASE: “Most large near-surface deposits have already been discovered, so any new method to locate those at greater depths is of interest to the mining industry,” says Dr Williamson. “Over the long term, we could face a shortage in copper and therefore an increase in price.”

It was during the course of conducting a desk study that Dr Williamson identified a new and interesting pattern in published data relating to copper deposits. At a conference, he outlined his idea to a contact at global mining company Anglo American, who agreed to fund a £40k pilot project for one year.

Dr Williamson’s project compared the chemical composition of minerals from magmatic rocks that host porphyry copper deposits against the same type of rocks which are barren (ie contain no economic deposit). The method was tested during a case study of a major new porphyry discovery in Chile, revealing that minerals from magmatic rocks that host porphyry deposits have distinctive chemical characteristics which can be used as one of a suite of exploration indicators.

The deposits, which originally form at several kilometres below the earth’s surface, above large magma chambers, are relatively rare, particularly the largest deposits that are most economic to mine. Dr Williamson’s research means that Anglo American can more effectively target areas for exploration, at an early stage, to reduce financial risk and unnecessary environmental disturbance.

These porphyry-type copper deposits provide around 75% of the world’s copper, and a significant amount of molybdenum and gold, which makes them extremely important to the global economy.

Dr David Braxton, Head of Discovery Strategy at Anglo American, said: “As a company, we had been working to understand the potential for copper to be present in different types of igneous intrusive rocks, and exploring various low-cost methods to enable us to differentiate between copper-endowed and barren magmas. While we had earlier developed an empirical toolkit that enabled effective discrimination, and had postulated the natural processes by which copper is concentrated in magmas to understand where and how copper deposits form, Dr Williamson’s research enabled us to test some of the theoretical questions we had articulated for the mineral system. His work helped to validate the role of certain critical metallogenic processes in copper deposit formation. Although we have our own geologists, as a company we’re open to a convergence of interest that furthers the knowledge base. We had a tool that worked but we wanted to know why – the collaboration with the University of Exeter assisted in answering that question.”

The initial developments of the method were published in the journal Nature Geoscience. Dr Williamson is working with three PhD students, and the method is being used in a major, £3m NERC project on the formation of porphyry deposits being led by the Natural History Museum.

Dr Williamson says: “This new method will add to the range of tools available to exploration companies to discover new porphyry copper deposits. Our findings also provide important insights into why some magmas are more likely to produce porphyry copper deposits than others, and add to our understanding of how their parent magmatic rocks evolve.”

Carly Leonida travelled to Germany in April for a sneak peek at the new Caterpillar Rock Straight system...