A research project funded by Geoscience BC in Canada has developed new techniques that use snow, soil and trees to identify buried mineral deposits and has resulted in new laboratory techniques 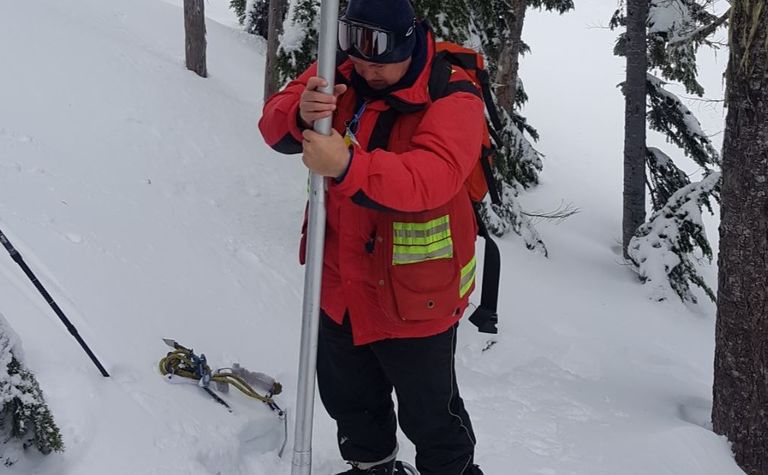 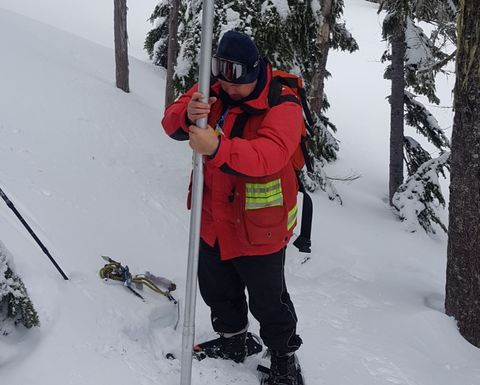 PRESS RELEASE: The new made-in- British Columbia analytical methods measure the concentration of the halogen elements fluorine, bromine, chlorine and iodine in samples that have been collected in a way that has the potential to significantly lower the environmental impact of mineral exploration.

The project, which centred on two well-studied field sites, is called 'An assessment of the use of halogens and volatile compounds in vegetation, soil and snow in the exploration for concealed deposits: case histories from Lara and Mount Washington, Vancouver Island'.

Research samples were collected on Vancouver Island at the Mount Washington gold-copper-silver prospect and from the Lara zinc-copper-lead-silver-gold showing. One technique was to capture fluids given off by trees by trapping ‘tree sweat' in plastic bags. Halogen elements in soils were sampled using buried collectors left in the ground over several months to passively absorb ions. Snow was also sampled because it can intercept and hold halogen elements.

Project leader Dave Heberlein said: “We have now shown that these techniques are effective on Vancouver Island, but we still have a way to go before they can be widely used by the mineral exploration sector. More work is required to optimise sample types in other common forest types such as the spruce, lodgepole pine or Douglas-fir forests of the interior.”

Significant in-kind support for the project was provided by ALS Minerals, which developed the new procedures and techniques needed to measure low-level halogen element concentrations in the project’s samples. The project was also supported by the British Columbia Ministry of Environment and Activation Laboratories.

For the greater good

Fulfilling the need for innovation

Meeting a need for drilling innovation