The Australian government will commit A$100 million (US$79.6 million) to secure private investment in greenfield mineral exploration to drive a wave of mineral discoveries crucial to the resources sector 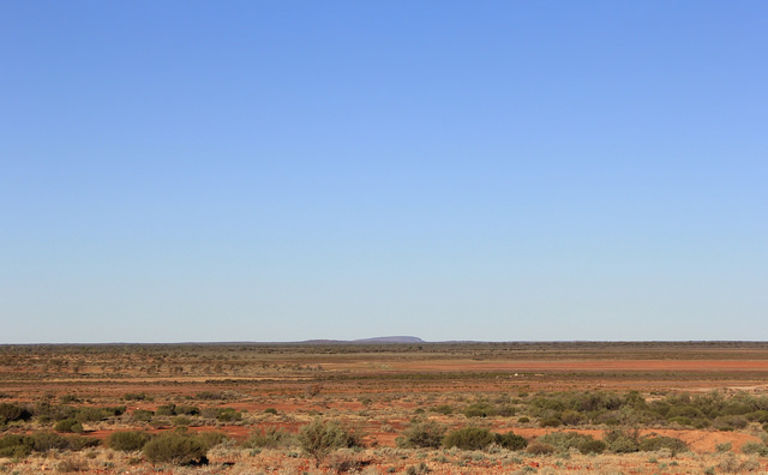 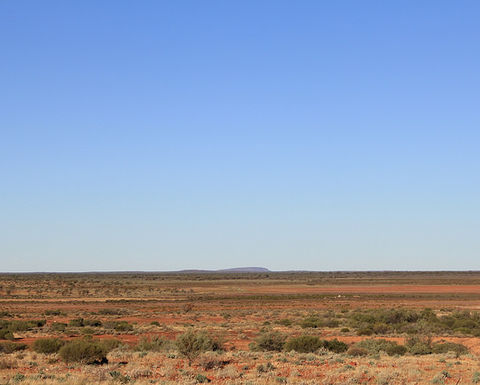 PRESS RELEASE: The government will provide tax incentives for junior exploration companies to encourage investment and risk taking, which are needed to underpin the future strength of the resources sector and the Australian economy.

Turnbull added: “These tax incentives will encourage ‘junior explorers’ to take risks and to have a go at discovering the next large-scale mineral deposit.

“We want to back enterprise. We want to turnaround the greenfields minerals exploration expenditure that has declined by almost 70% over the past five years.”

Under the new JMETC scheme, Australian resident investors of junior explorer companies will receive a tax credit, where the exploration company chooses to give up a portion of its losses relating to its greenfields exploration expenditure in an income year.

According to the Australian government, the ability to immediately distribute tax credits to investors will make investing in a ‘junior explorer’ more attractive and encourage investment in small exploration companies undertaking greenfields mineral exploration in Australia.

“Despite good prospects Australia has not had a world-class mineral discovery in more than twenty years,” Joyce said. “This credit will make it more financially attractive for our mineral explorers to find resources in untapped regions.”

Specifically, only newly issued shares relating to capital raising for investment in new greenfields exploration activity will be eligible for these tax credits.

Tax credits of up to A$100 million over four years will be made available from this financial year on a first-in, first-served basis consistent with arrangements to be administered by the Australian Taxation Office.