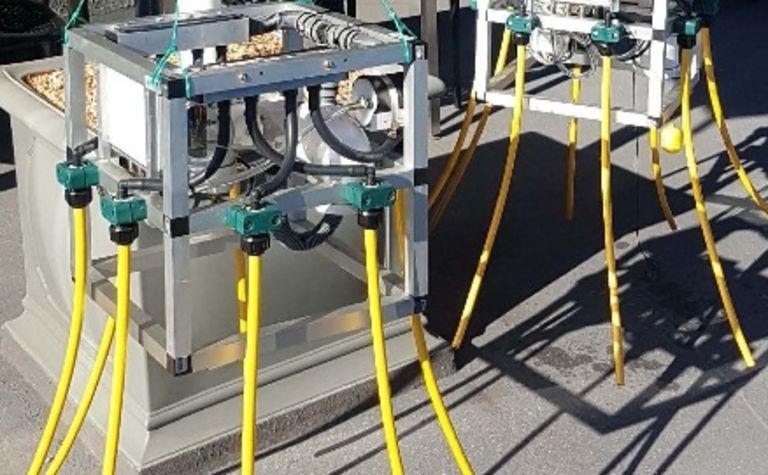 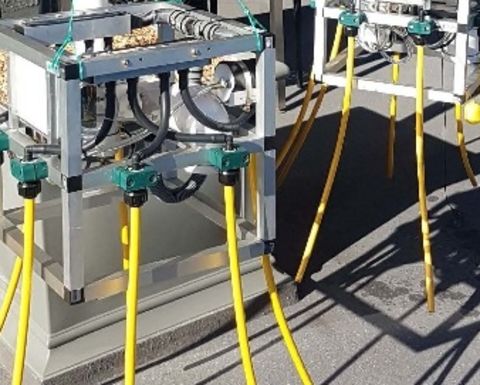 The newly released system, which includes a mechanical trigger to power a suction system, delivering sediments up the ‘legs' and into the sample housing, allows a significant increase in sediment collection efficiencies while decreasing costs.

Once a biodegradable sacrificial ballast weight is released in the process, a deep-sea float lifts the sampler back to surface for later collection.

The Nautilus Jumping Spider, which is in its first generation, also includes a radio transponder ported into the float to aid locating and surface recovery. Additionally, it features galvanic fail-safe release, use of industry standard (certified) sample sieves, self-priming design of the suction and sample system, and use of biodegradable sacrificial ballast weights.

"Over the years, Nautilus and its technology partners have developed a number of low-cost tools, to assist with its exploration and development efforts (ROV drills, self-potential and electromagnetic subsea geophysical systems, and various water column and seafloor geochemical sampling systems)," CEO Mike Johnston said.

"Development of the new autonomous sampling tools continues to demonstrate the company's commitment to industry-leading innovation. Along with other exploration techniques, including seabed drilling, the team is looking to build a pipeline of projects and resources to feed our mobile mining system currently under construction."

Nautilus will be testing its extensive land positions later in 2018 in both Papua New Guinea and Tonga; this project is subject to financing.

Nautilus is exploring the ocean floor for polymetallic seafloor massive sulphide deposits. It was granted the first mining lease for such deposits at the prospect known as Solwara 1, in the territorial waters of Papua New Guinea, where it is aiming to produce copper, gold and silver.