Aurecon is developing a new software technology that will purportedly change the way surveying is conducted at mines, tunnelling, drilling and construction projects 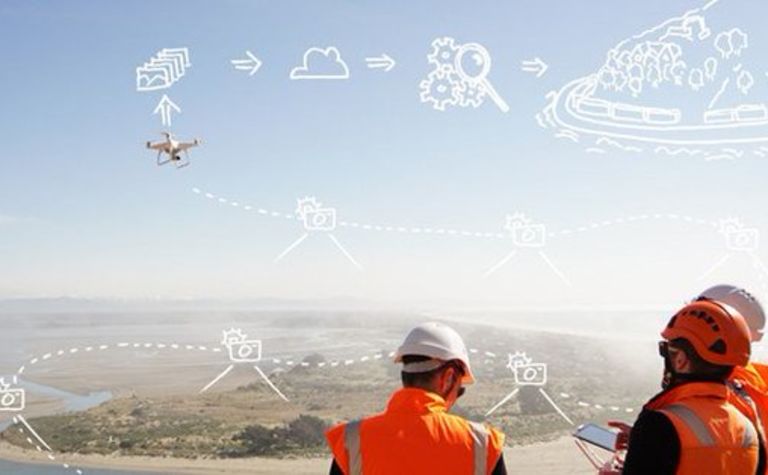 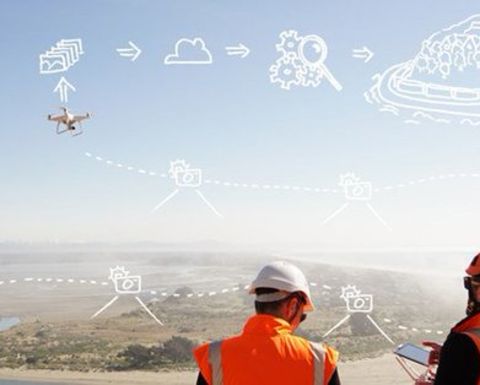 Currently, geologists must manually measure the failure planes and joints on the rock face in the field.

Camilla Gibbons, Aurecon's infrastructure associate in New Zealand, said that with the use of drones, smart algorithm development and software, the manual part of surveying has been transformed into a computerised method.

"We are prototyping a software solution that uses drones to take digital photos of rocks and sites so that we can create 3-D digital models," she said. "Our team has developed algorithms to extract the data from the photos so that we can automatically identify the areas that need to be measured within seconds."

Around the world, whether South Africa or New Zealand, manual measurement methods are routinely used to get a statistically valid data set to represent the rock face. Not only is this a time-consuming process, but it also puts people in a high-risk environment for an unnecessarily long time.

In environments like mine pits, quarries and large construction sites, people share spaces with large vehicles and plants. But in environments where companies are aiming for automated processes, the mixing of people and plant occurs minimally at best to ensure efficiency and most of all safety.

"We are collaborating with the Aurecon team in New Zealand to develop proof of concept of the digital mapping in these applications, and see possibilities with other major projects in the SADEC region. Aurecon is awaiting their Remote Operators Certificate (ROC) from the Civil Aviation Authority in South Africa that will enable us to operate UAVs extensively on large infrastructure projects. The added functionality provided through these algorithms will provide yet another application of aerial data capture to our growing digital offering," said Matchett.

On a project site in Hong Kong, Aurecon's geological assessment team estimated that a year's worth of field work would be needed to measure and assess the specific rock faces. Using the new digital rock mass mapping from UAV photogrammetry tool meant the team would be able to reduce the time to two months.

Formwork requirements such as scaffolding, which also has a direct impact on construction project timelines and cost efficiencies, will also be greatly impacted by the new tool. With road construction and tunnelling projects, for example, lanes are generally closed and scaffolding is erected or elevated work platforms used so that geologists can reach the cliffs that they need to measure. The digital rock mass mapping from UAV photogrammetry tool would eliminate the need for these access solutions on a number of projects.

The software that Aurecon is prototyping utilises machine learning in combination with Geotech software to derive and display rock joints in an interactive photogrammetry model.

"We are able to achieve high quality and accurate results. In the future, we envision that the tool can be used to design rock bolts as well as mesh and support methods that can be added into 3-D design models to further the asset management records for our clients," concluded Gibbons.

Woolpert taking to the air for new mining contracts