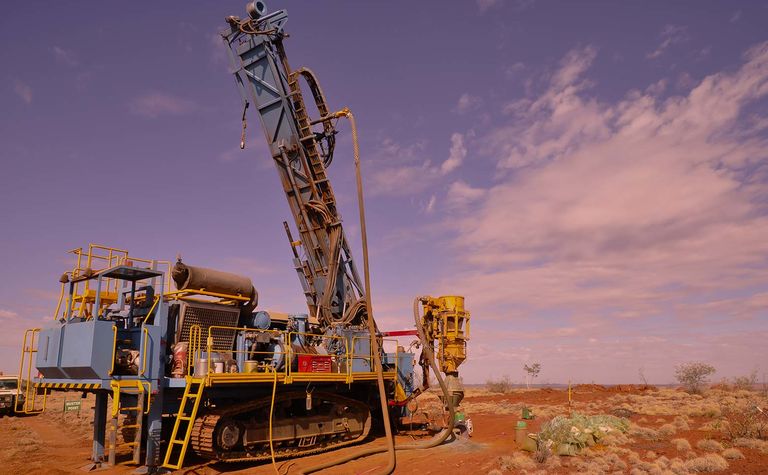 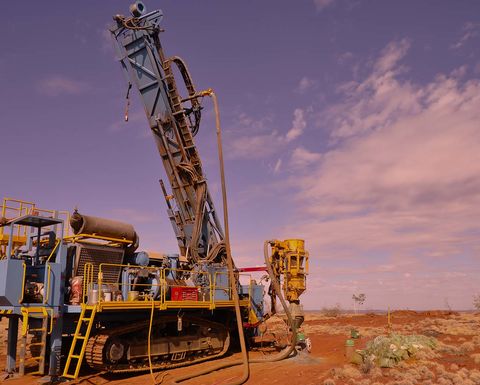 Orexplore laboratory services agreements are based on recurring three-month terms whereby clients can provide core at their discretion when available, with the first 1,000m of core scanned at a standard rate and a 20% discount applying thereafter.

Swick managing director Kent Swick said although small in value, the commercial agreement was a major milestone for the Orexplore technology.

"This deal comes barely two months after Swick officially launched the Orexplore mineral analysis technology in Australia and is a major step towards commercialisation of this world-first technology," he said.

"Orexplore was developed over a seven-year period in Sweden and has the potential to disrupt the multi-billion-dollar a year minerals analysis industry by providing real-time, non-destructive assay and tomography results, using whole of core data that is a vast improvement on the multiple weeks' delay currently used in destructive chemical testing.

"We have seen good levels of interest across a wide spectrum of potential clients who have been trialling the product since it was introduced. Many of those are now deciding how to use the technology in their current work flows and we are confident a number of proposals will be converted into laboratory scanning agreements soon."

Swick added that he expected the path to commercialisation will see clients run Orexplore parallel with conventional processes for a while, although over time laboratory-scale core scanning services will move towards sit- based services as the added benefit of immediate non-destructive analysis is then realised, as well as increased volume reducing the unit costs of scanning.

Saturn managing director Ian Bamborough said: "We are extremely pleased with the unusually high number of gold indications we have seen in the AHRCD0016 core so far. We look forward to reporting the assay results for this hole, and the other eight holes in the coming weeks.

"The GeoCore X10 scan has provided us with additional confidence in our interpretations, some timely geological targeting information for the start of our upcoming RC programme and a great data set for the deposits apparently simple metallurgical development."