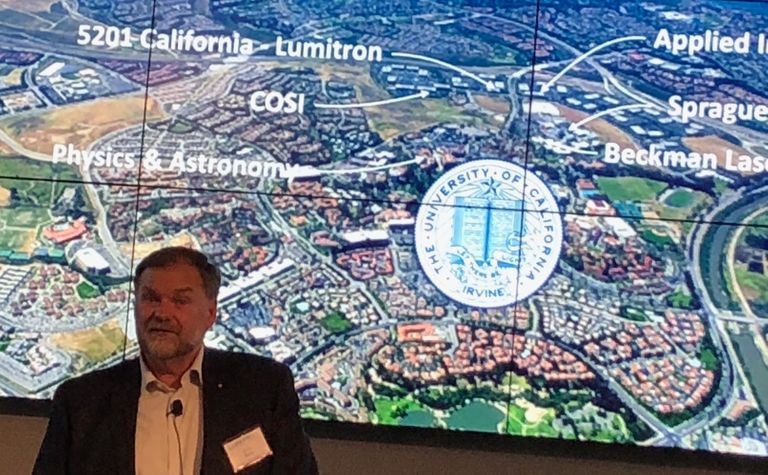 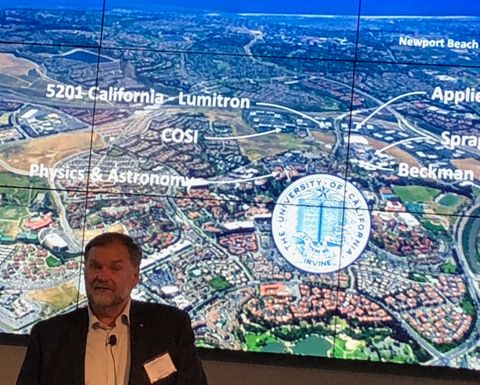 PRESS RELEASE: Lumitron stated that its HyperVIEW X-ray platform is set to revolutionise many fields of human endeavour including key aspects of the medical and security industries. Unlike existing commercial endeavours which have produced X-rays in essentially the same manner for more than 120 years, Lumitron's X-ray technology represents a generational leap in scientific innovation, according to Professor Chris Barty from University of California, Irvine (UCI), Lumitron's chief technical officer and former CTO of LLNL's National Ignition Facility and Photon Science Directorate, home of the world's largest laser system, the National Ignition Facility, and America's largest nuclear fusion project.

Prof Barty commented: "Lumitron brings the precision and unique capabilities of billion-dollar-scale, particle-accelerator-based synchrotron X-ray light sources to the point of need in a form factor similar in size to a modern CT machine. Just as the laser has revolutionised the production and use of visible light in much of modern technology, the HyperVIEW has the potential to provide a transformational view into the human body and beyond."

He added: "Existing clinical X-ray systems are generally limited to a resolution of just under 1mm. By contrast, the Lumitron HyperVIEW technology is capable of imaging objects up to 1000x smaller and of detection and analysis of the elemental and isotopic composition of the object. The HyperVIEW technology can also capture motion at the picosecond time-scale; that is 1,000th of a billionth of a second."

According to Prof Barty, the HyperVIEW technology presents the potential to create the first true Theranostics machine capable of both remarkable imaging detail and cellular level treatment, simultaneously. The implications for medical applications in particular are astounding.

Lumitron has established its global R&D and manufacturing facility within the industrial research park of UCI, home of the Beckman Laser Institute and Medical Clinic. It has secured interest from research-based customers from around the world and is in collaboration with some of the world's leading manufacturers of current generation X-ray systems, having received very favourable feedback about the Lumitron platform providing an important and significant step change into the future.