New data from the Gawler Craton Airborne Survey, the world’s largest high-resolution airborne geophysical and terrain imaging programme, could reduce costs for explorers and increase their chances of a meaningful discovery 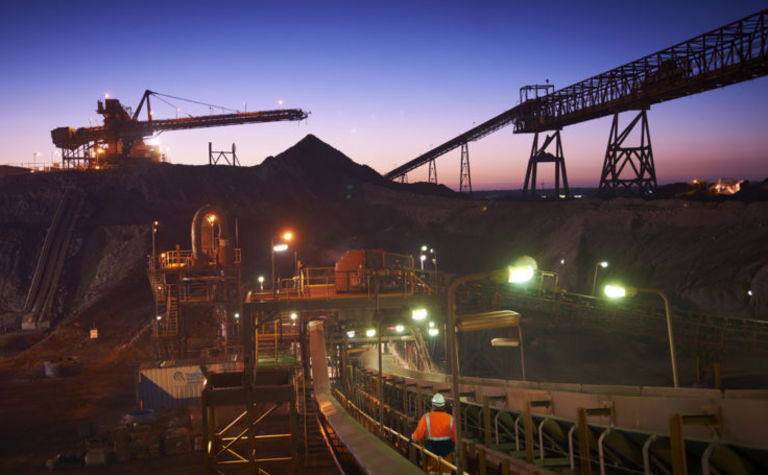 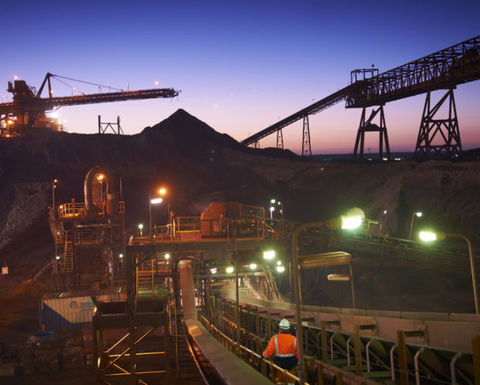 Launched yesterday in South Australia, the data release of rock depth from the Gawler Craton Airborne Survey is the first set of 16 to be rolled out over the next 12 months.

The data is a result of a collaboration between the government of South Australia and Australia's national scientific research organisation CSIRO. It builds on previous releases of magnetic, radiometric and digital elevation data across a vast region of South Australia.

South Australia's chief government geologist, Dr Steve Hill, said the higher-resolution modelling had been achieved through the collection of data by aircraft flying at lower heights and with closer spacing of lines.

"So it's a little bit like increasing the resolution of a television set to high-definition," he said.

"The CSIRO has further refined that with some fairly heavy-duty mathematics to be able to give us a reliable numerical answer on how deep things are rather than just a relative deeper, shallower kind of response."

The Gawler Craton Airborne Survey is almost complete and will capture approximately 1,800,000 line kilometres of data over an area of about 324,000km2 - the size of Norway - and the largest of its kind to be done in Australia and possibly the world.

Although it already hosts BHP's Olympic Dam copper, gold, silver and uranium operation and Oz Minerals' Prominent Hill copper-gold mine, Gawler Craton is largely underexplored due primarily to the cover of regolith.

Hill said having access to higher resolutions that provide a better indication of the size and depth of a target would help companies financially plan an exploration. He said it would not only save time and effort but would also increase the chance of making a discovery

"It should give them more confidence about stepping into the swimming pool and exploring not just the shallow areas but the deeper ones as well," Hill said. "We expect it will bring not only more activity but it's the focus of the activity that's really valuable for us - we want success."

The first of the 16 sections, which was released July 30 in conjunction with the South Australia Resources and Energy Investment Conference, is known as Region 2A and is in the north-west corner of the Gawler Craton between Coober Pedy and Marla.

Hill said the South Australian government had chosen to conduct the survey itself using the latest technology to help attract exploration and to provide a consistent map across the region.

"It's an international and competitive industry so we want to do what we can to make that big impact and say ‘come and look at South Australia' and nothing beats new data and new ways of interpreting data to bring that on," he said.

"Traditionally the Gawler Craton is well known for copper-gold, but it has enormous potential for uranium and a whole range of new technology-type commodities such as cobalt, nickel and graphite. Now's the time to be making the new discoveries to keep the stream of new mines coming online."

"When it comes to exploring undercover, knowing the depth of prospective rocks is critical, given the cost and expense involved in drilling," he said.

"This project is an international standout bringing an amazing clarity and precision in seeing through earth's cover. We expect this will help stretch exploration dollars further and boost the chances of exploration success."