MinEx CRC, a A$218 million (US$155.6 million) research collaboration aimed at developing technologies to increase the discovery of new mineral deposits, has been launched in Adelaide, Australia 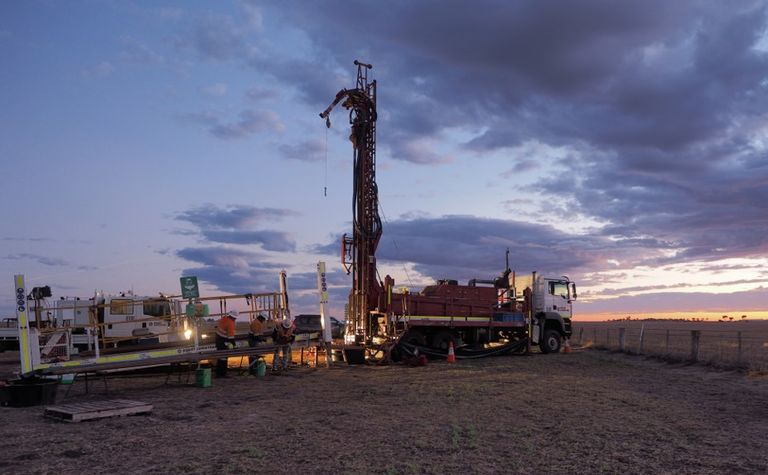 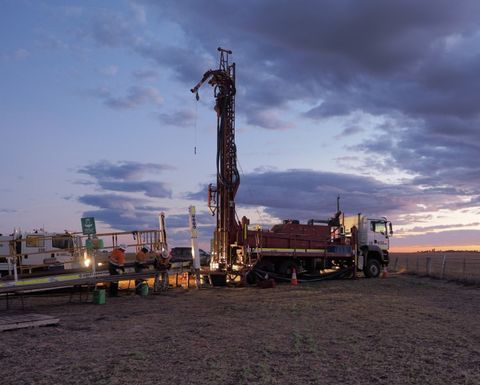 PRESS RELEASE: The MinEx Cooperative Research Centre (MinEx CRC) has secured A$50 million (US35.7 million) in Federal Government CRC funding, as well as strong industry and research backing. Participants include 34 partners from the mining equipment, technology and services (METS) sector and major miners BHP, South32, Anglo American and Barrick committing A$165 million (cash and in‐kind) over the next 10 years.

Chris Pigram, chairman of MinEx CRC, said that the launch of the research organisation was driven by the declining discovery of new mineral deposits - a major threat to Australia's economy.

"There are few, if any, major new mineral deposits that are exposed at the earth's surface yet to be found in Australia, and as a result, mineral exploration is moving from Australia to less well explored countries," Pigram said.

"Today is an exciting day for Australia's mining and resources sector, as we begin meeting the technical challenge of finding deposits in a more cost‐effective way."

Australia's share of global mineral exploration has reduced from about 25% in the 1990s to 12.5% currently. The increased cost of drilling, which has led to less exploration over the last 20 years, is something the new CRC will be addressing.

Andrew Bailey, CEO of MinEx CRC, said that Australia has the chance to reverse this trend.

"We will develop new exploration tools and new ways to deploy them, that will recognise the fundamental importance of collecting data from the subsurface," he concluded.

A vision of future exploration