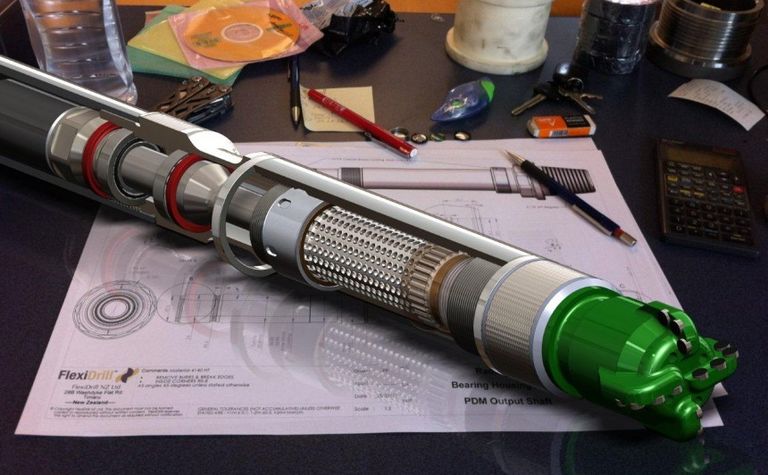 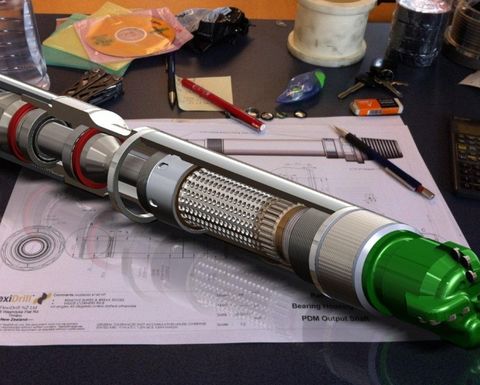 During the option period, from March to December 2019, Imdex said it will progress the technologies towards commercialisation based on demand from drilling contractors and resource companies.

The company has also trialled them at its test site in New Zealand. The CoreVIBE trials, which were validated by SGS, showed a productivity gain of 33% over conventional coring, Imdex said.

The secondary option period will give the company time to conduct further product development and testing, while establishing its supply chain and manufacturing requirements.

It expects to trial commercial prototypes of the CoreVIBE with clients by the end of the financial year, while MagHAMMER will go through the same in the first half of 2020.

Imdex said if it chooses to exercise its option to acquire Flexidrill in December 2019, technologies are expected to provide additional global revenue and earnings during the next financial year.

Imdex's managing director Bernie Ridgeway said: "We are pleased to further progress the CoreVIBE and MagHAMMER technologies towards commercialisation.

"These unique technologies have the potential to deliver substantial economic and productivity benefits to our clients globally, which is becoming increasingly important as new discoveries are likely to be under ground cover, deeper and require more drilling.

"It is widely recognised within the industry that drilling costs represent approximately half of global mineral-exploration expenditure. Reducing these costs has been a major challenge, which is likely to intensify given increasing safety standards, environmental restrictions and greater average hole depths."

Imdex has exercised its option to acquire New Zealand-based Flexidrill