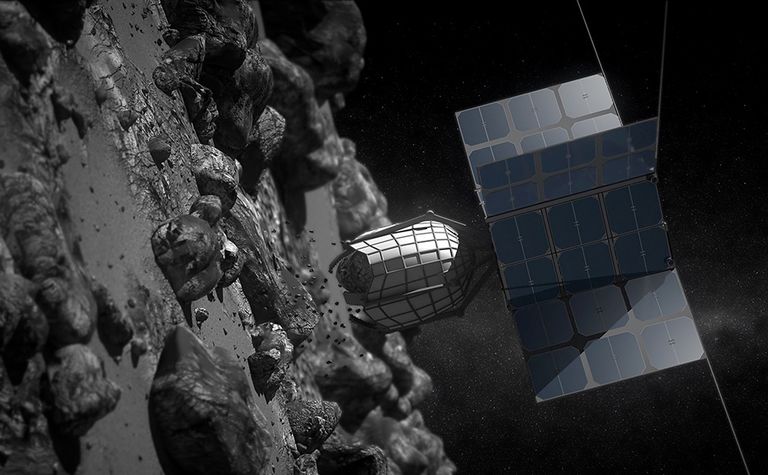 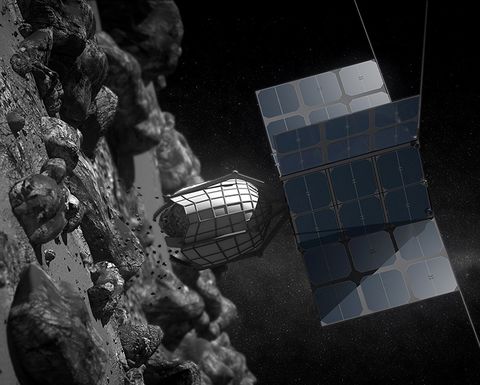 Finance-dominated Luxembourg has made hosting asteroid mining hopefuls a priority. In 2017, it became the first country to adopt legal regulations relating to mining in space, including from asteroids.

It also announced a €100 million (US$113 million) fund for space mineral explorers and a €200 million line of credit for companies to move their headquarters to the country last year.

Reuters has quoted Russian deputy prime minister Tatyana Golikova on a trip to Luxembourg on the possibility of a tie-up.

"In January we offered Luxembourg a framework agreement on cooperation in the use of (mining) exploration in space," she said. "We expect an answer from Luxembourg."

The private companies looking at asteroid mining have largely escaped the strict rules around investor promises their earth-bound contemporaries have to follow.

This has led to promises of probes this year and next from several companies.

Tipper will be used at EVRAZ NTMK's iron and steel works in Nizhny Tagil, Sverdlovsk Oblast