Researchers from Curtin University in Western Australia will develop a new fingerprinting tool capable of delving deeper into the Earth’s rock layers, in what it stated promises to be an important development for Australia’s mining and petroleum sectors 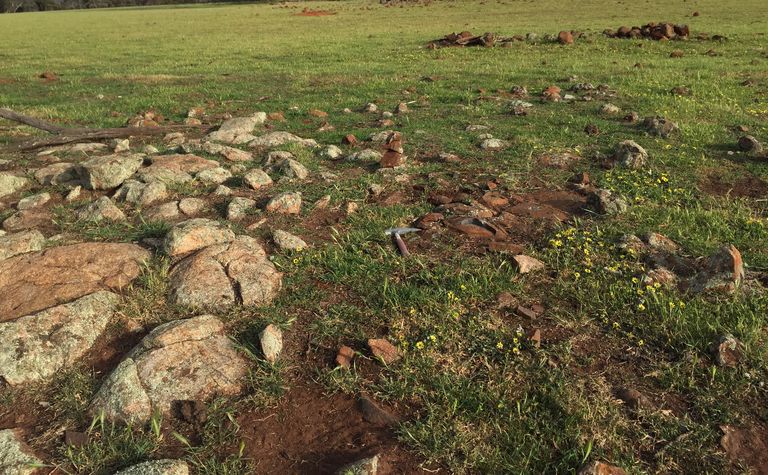 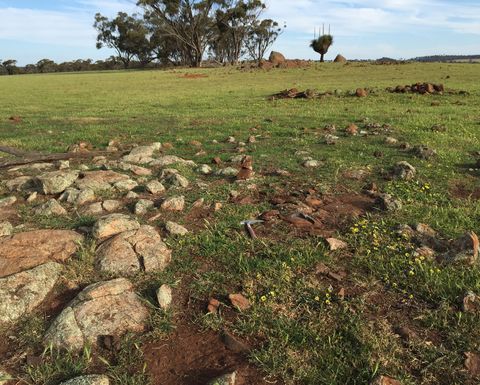 The research will enhance industry's understanding of the Earth's sedimentary rocks by investigating case studies at the Yilgarn Craton, Australia's premier gold and nickel province spanning from Meekatharra to WA's southwest including Kalgoorlie, as well as the Canning Basin, located in the Kimberley, and the Northern Carnarvon Basin.

The project secured A$352,000 (US$250,000) from the Australian Research Council's Linkage Project scheme as part of the latest funding announcement

He added: "Western Australia's mineral and petroleum exports are major contributors to the Australian economy, but in recent years the number of significant discoveries has fallen and those that have been identified tend to be at greater depths. This new research will develop a new fingerprinting tool capable of shedding more light on some of the world's oldest rocks with the aim of helping Australian mining and petroleum explorers to uncover major new mineral and hydrocarbon deposits."

The state-wide isotope-based research project will be led by Associate Professor Chris Kirkland and Professor Chris Elders, both from the School of Earth and Planetary Sciences at Curtin University.

Curtin University researchers will work with Northern Star Resources and the Geological Survey of Western Australia, within the Department of Mines, Industry Regulation and Safety, on the project.