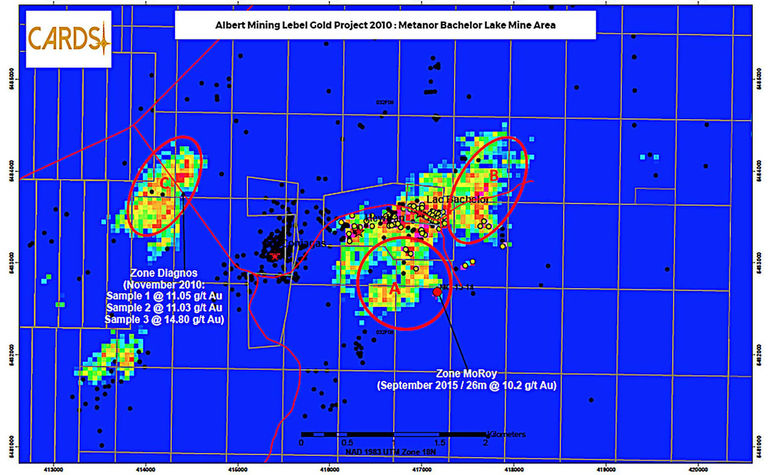 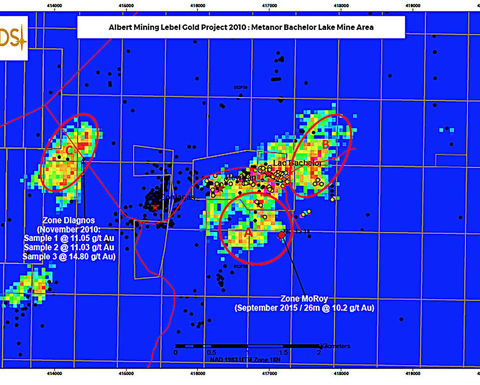 Windfall Geotek will deploy its CARDS AI modelling system on the 100 square kilometre project area, which the company has described as "prospective but challenging".

The Brenda project lies within the Quesnel Terrane, a Triassic-Jurassic age arc of volcano-sedimentary rocks recognised for its prevalence of copper, gold and molybdenum. It is on strike with the neighbouring high grade, gold-producing Elk gold mine that has a measured and indicated resource of 400,000 ounces of gold.

"We are looking to generate new gold targets at New Brenda using the CARDS AI approach," said Scott Sheldon, chief executive of Flow Metals. "We are very confident that it can help us in a prospective but challenging area with very little surface exposure."

Azincout Energy to use AI in East Preston Uranium Project