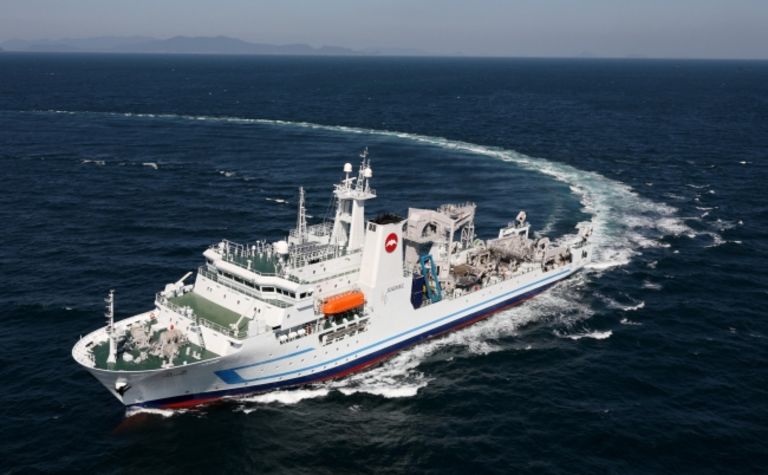 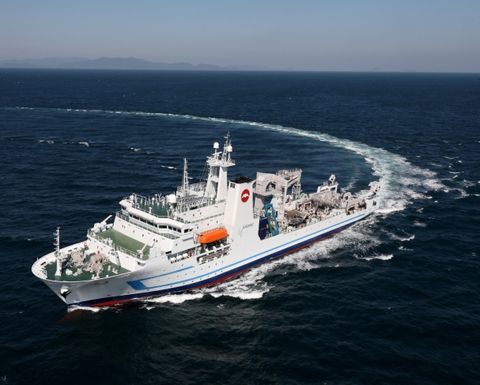 JOGMEC, a state-backed organisation, launched its excavation trials with the marine resource research vessel Hakurei in July, with 649 kg of sands and rocks taken to the surface from cobalt-rich crust on the seabed of Japan's exclusive economic zone.

The ship was exploring the ocanic crust of the Takuyo No. 5 Seamount approximately 400 km east of Tokyo.

The crust is a manganese oxide with a thickness of up to 10 cm that covers basement rocks from the summit to the slope of the seamount, at a water depth of about 800-2,400 m.

JOGMEC crushed the sample crusts and the basement rock was separated and removed. It was melted in a high-temperature furnace to concentrate the metal content. Cobalt, nickel, and copper were extracted from the solution with a chemical solution.

The institution will now analyse the results before starting work on a new excavating machine specifically designed to excavate the crusts. 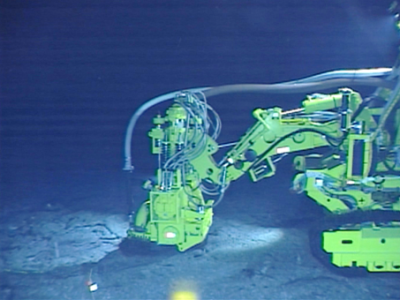 The crust-excavation testing machine on the seabed