IMDEX is responding to demand from of drill operators worldwide seeking to reduce water consumption during exploration programmes with solids removal units (SRUs) that can drop water use by up to 80%. 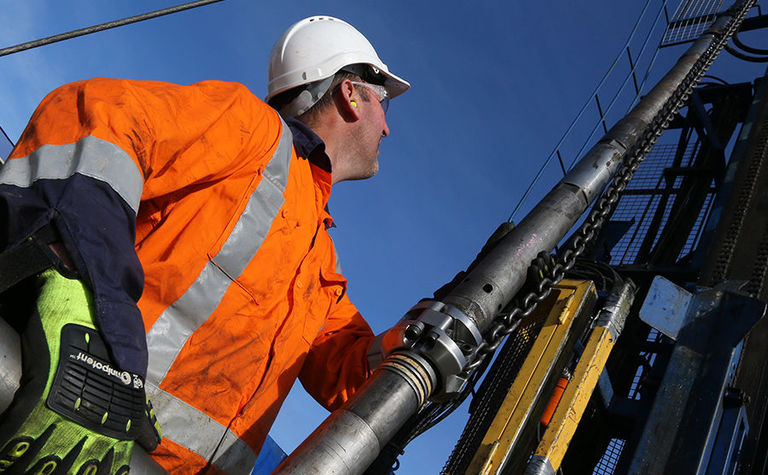 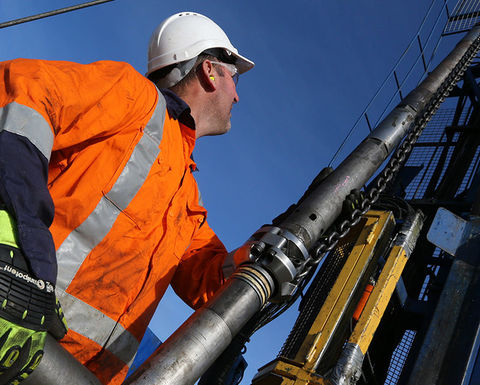 The global mining technology company said the design of its SRUs can offer less draw on water sources such as dams, rivers and underground aquifers. Additionally, projects can reduce the water being transported to drill sites.

IMDEX SRU global product manager Chris Havenga noted that the adoption of the technology has jumped sizably in Europe to meet the region's strict environmental guidelines. It has also seen on an uptick in North America and some South American countries.

He said that, increasingly, mining operators are asking drilling contractors to utilise SRUs for their environmental benefits. For example, a hole to be drilled to 500 metres would require a ground sump with a 22,500-litre capacity, but this would drop to 5,000 litres with the use of an SRU - a saving of 77%.

Other SRU benefits include a reduction in drilling fluid use of up to 75%, and water cartage disposal costs reduced by the same. A savings of up to US$10,000 on digging and remediating sumps can be realised, he added.

"With minerals being deeper and underground, deeper holes need to be drilled so holes of 1,000m or more are no longer uncommon," Havenga said.

"Using the traditional sump method alone means increasing the number of sumps and the footprint of the drilling operation. The centrifuge in our SRUs means we speed up settling speeds and contractors can drill the same hole with less fluid and less solids retained in the fluids."