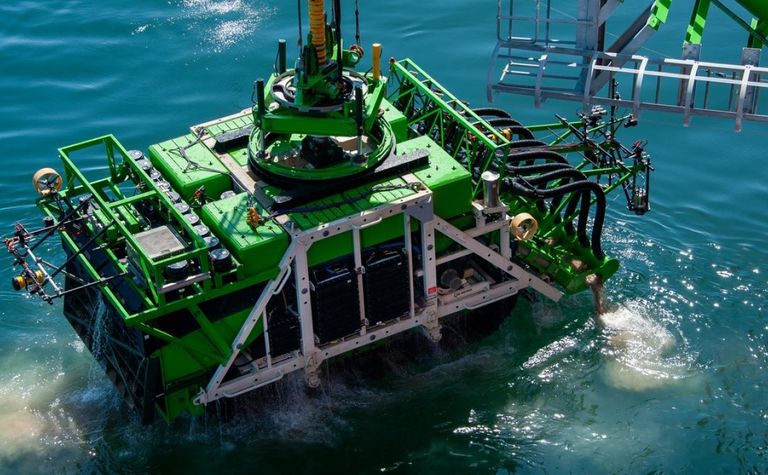 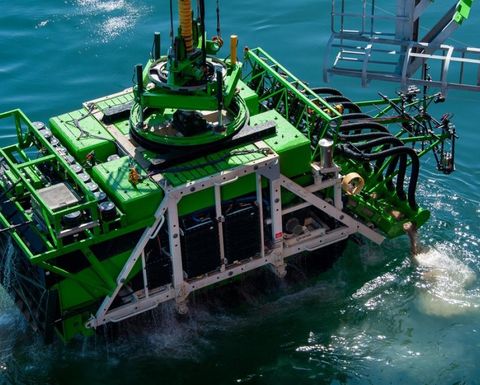 The company's unmanned vessel collected nodules it says are rich in nickel, cobalt, manganese and copper at a depth of 4500 metres.

The Patania II was lowered from a surface vessel via a 5km-long power and two-way communications cable, and spent approximately 50 hrs on the seabed.

GSR noted that Patania II is not connected to a riser pipe to bring the nodules to the surface, only the seafloor nodule collector is being trialled and monitored at this stage.

A  subsidiary of the dredging firm DEME, GSR is collaborating with the European research project MiningImpact, which involves scientists from 29 European institutes, for the trial.

"This successful trial demonstrates that polymetallic nodules can be collected from the seafloor. Now we await the results of independent analysis so we can refine our technology and environmental plans," said Kris Van Nijen, Managing Director of GSR.

GSR said earlier this month that it will be deploying the Patania II in part of the Clarion Clipperton Zone, which lies in the Pacific between Mexico and Hawaii.

The Metals Company (TMC) has lifted nodules from the sea floor.