Australia-based miner Resolute has started blasting at its Syama underground gold mine in Mali, with a wireless detonation system developed by drill and blast technology firm Orica chosen for the process 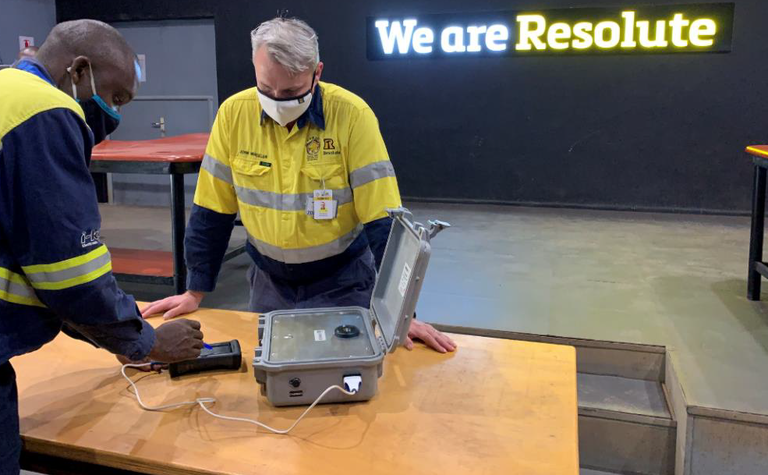 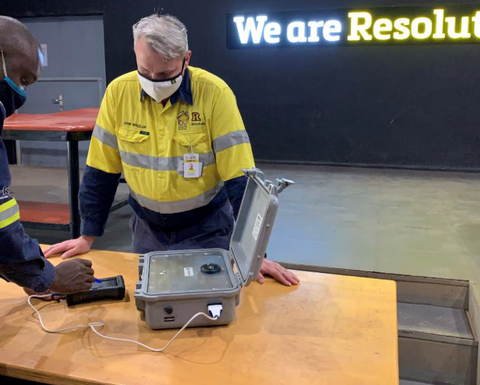 Resolute said the choice of Orica's WebGen wireless initiating system for the first production blasting at Syama, was due to its operational benefits.

"This milestone exemplifies our business values, specifically the adoption of new methods, systems and technology to improve safety and performance," said Syama Mine managing director and general manager, Mohamed Cisse.

Orica said that beyond the safety benefits, that WebGen would lower costs for Syama operations as there is no longer any need for down-lines and surface connecting wires. Other benefits include increased cave flow performance and overall ore recovery, as the system reduces the consequences of hole dislocation or loss and redrilling required.

WebGen uses ultra low-frequency signals called magnetic induction to send firing commands through rock. A blasting sequence is 'stored' in the primer during encoding which is performed when charging the blast.

"We are grateful to Resolute for their long-term cooperation in achieving this milestone. Our latest technologies, including WebGen, will create value for Resolute by enabling Syama mine to eliminate exposure of personnel in higher risk areas through safer pre-charging practices," said Orica president Europe Middle East and Africa, Tom Schutte.

AI-enabled blasting is the future