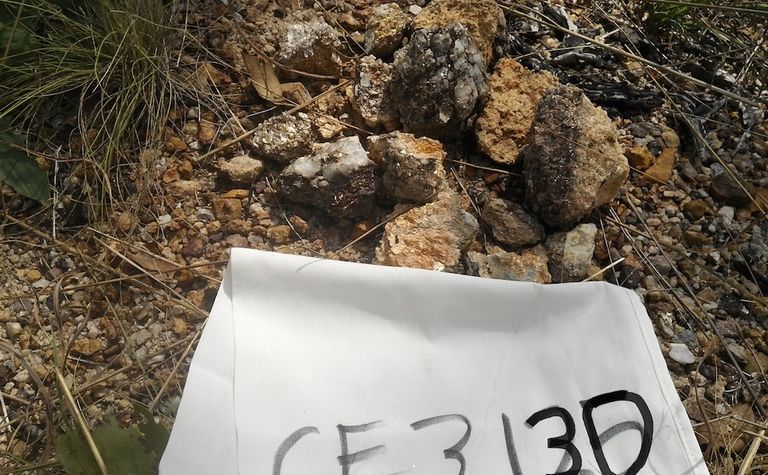 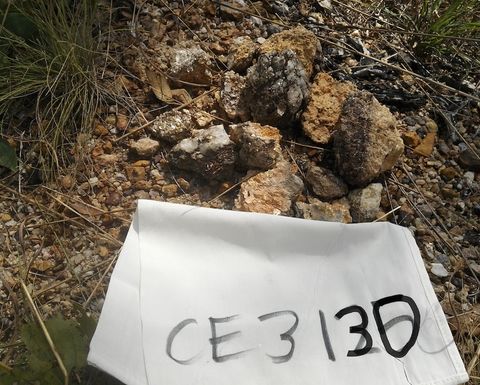 The company said the DFS, which is underpinned by a significant increase in ore reserves and life of mine (LOM) at Finniss, "confirms that Core Lithium is well positioned to be the next lithium producer in Australia".

The DFS includes a 30% increase in ore reserves at Finniss to 7.4Mt at 1.3% lithium oxide, which underpins an eight-year LOM. Core Lithium's initial CAPEX of A$89 million (US$65.7 million) includes pre-production mining costs. The company is targeting an average production of 173,000t/y of high-quality lithium concentrate at Finniss. It will produce high-quality, coarse concentrate using dense medium separation (DMS) processing.

A mining extension scoping study that builds on the DFS has also outlined lithium production over 10 years from the Finniss project.

Core Lithium now aims to finalise funding for the project in the next few months to allow it to make a final investment decision by the end of 2021 and fast track development and construction of Stage 1 of the project. The company aims to begin deliveries of spodumene concentrate to its customers in 2022.

The company believes there is further potential for Stage 2 production expansion, and it has a substantial drilling budget for 2021 and 2022 as part of its planned a process to further extend the mine life. Biggins said: "We are also maintaining our exploration momentum, with the aim to more than double the mine life and resources of the project."

Last week, Core Lithium was awarded a A$6 million (US$4.4 million) modern manufacturing initiative (MMI) grant from the Australian federal government, with support from the government of the Northern Territory. The company will use this funding to assess the feasibility of building a lithium hydroxide plant in Darwin.

The plant will produce battery-grade lithium hydroxide near the Finniss project. The company is undertaking a scoping study to examine the potential of local downstream processing of concentrate from the mine to produce lithium hydroxide. Following the scoping study, it will undertake feasibility studies with the support of the grant.

Biggins commented: "Core believes that it has a key role to play in meeting the future lithium supply gap, which is expected to grow at a rapid rate as the demand for electric vehicles and renewable energy ramps up over the next decade. With this grant secured, we look forward to potentially realising the long-term value of developing a lithium hydroxide plant in the Northern Territory."