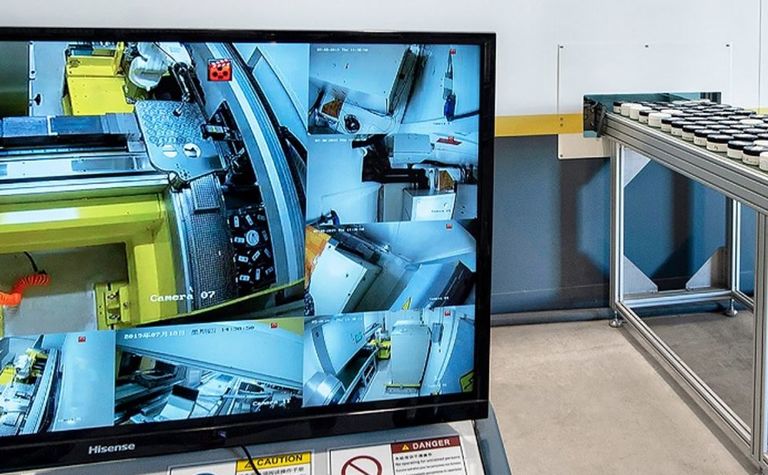 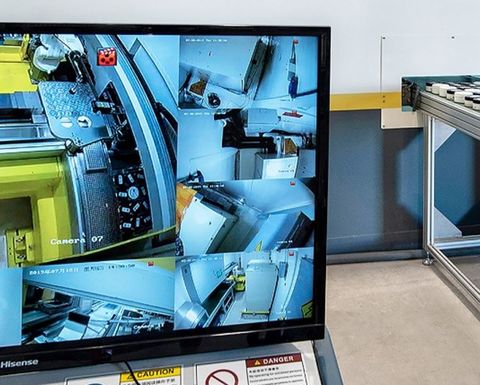 Barrick Gold has installed a new assay lab at its Bulyanhulu mine in Tanzania which is expected to deliver results in two minutes using a more environmentally friendly system than traditional fire assays.

Barrick said it had installed the Chrysos PhotonAssay lab, in partnership with MSALABS, adding it was the first in Africa and in its global operations.

Barrick president and chief executive Mark Bristow said the installation was part of the group's continuing drive to harness technological innovation in the service of operational excellence, occupational safety and environmental care.

"At that point, with each unit capable of processing up to 480,000 samples per annum, we will be helping our customers reduce CO2 emissions by an estimated 18,000 tonnes and decrease hazardous waste by approximately 12,000 tonnes every year," he said.

He expected to see at least seven units installed around the globe over the next 18 months through the collaboration with MSALABS.

Barrick's Tanzanian mines, North Mara and Bulyanhulu, were both set to meet their 2021 production targets as well as replace depleted reserves through brownfields exploration, Bristow said during a site visit on Sunday.

At North Mara, the commissioning of a brine treatment plant was scheduled for the fourth quarter as part of Barrick's successful drive to eliminate the mine's historical environmental issues, the company said.

The miner had set up Twiga Minerals last year, a joint venture with the government as part of a settlement to determine a path forward for the former Acacia Mining assets.

The third asset in Tanzania, Buzwagi, was solely processing stockpiles this year.

In the Democratic Republic of Congo late last week, Bristow said the Kibali gold mine - which he described as being at the forefront of developments in automated mining - was on track to achieve its production guidance for the year and grow its mineral reserves net of depletion, "securing its future as a Tier One operation for at least another 10 years".

Barrick's definition of a Tier One asset is a mine with reserve potential to deliver a minimum 10-year life, annual production of at least 500,000 ounces of gold and total cash costs per ounce over the mine life in the lower half of the industry cost curve.

Bristow had also last week pointed to a long-term future at the Loulo-Gounkoto mine in Mali where its new, third underground mine was ramping up.