Study could have 'major implications' for the accessibility of critical metals 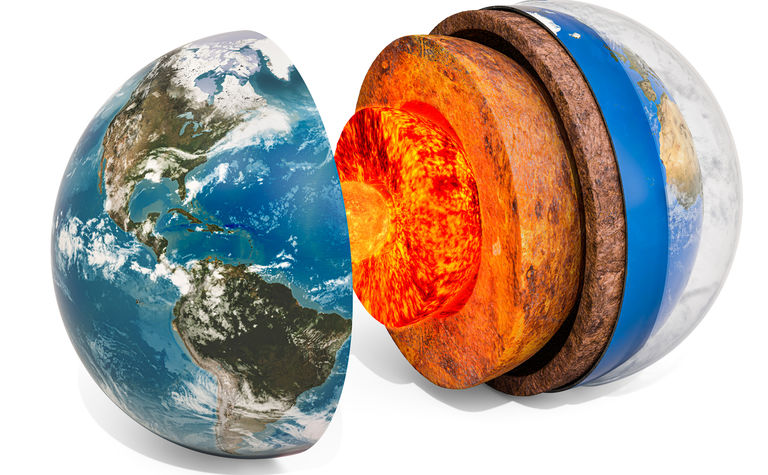 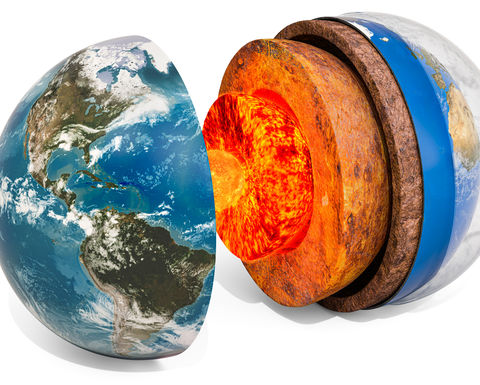 A team of UK research scientists has identified a new zone in the Earth's crust that's crucial for the formation of critical minerals, potentially enabling mineral exploration companies to identify and exploit deposits with a lower environmental footprint.

Led by the University of Leicester's Centre for Sustainable Resource Extraction, the team has identified ‘valves' that allow magmas sourced from within the Earth's mantle to rise up into the crust - these have the potential to carry, and then concentrate and deposit, large volumes of metals.

Normally, those minerals are located at depths in excess of multiple tens of kilometres that are inaccessible to direct extraction.

"When magmas reach the base of the crust, the conditions there act like a ‘Goldilocks Zone' for these metals," said Dr David Holwell is an Associate Professor in Applied and Environmental Geology and lead author for the study.

"If the temperature is either too hot or too cold, these ‘valves' remain shut and metals cannot pass through, but we have found that in many cases, it may be ‘just right' at around 1,000°C, where metals like copper, gold and tellurium can be released."

The project is part of the NERC-funded FAMOS project (From Arc Magmas to Ores), and involved collaborators from Cardiff University, the University of Western Australia and the mining company BHP.

"This paper represents a fantastic piece of work from the project team that sheds new light on magmatic processes that operate deep in the Earth's crust but which have major implications for the accessibility of critical metals for humankind," said Professor Jamie Wilkinson, of the Natural History Museum, London, is Principal Investigator for the FAMOS project.

"The results will enable more targeted mineral exploration, thus lowering the environmental footprint associated with the discovery and extraction of green metals."

The research breakthrough comes just a week after researchers at the University of Leicester signed an agreement with BHP to identify new areas for discovering critical metals for the electric vehicle (EV) industry.

The University said on January 25 that the two-year project, titled the Craton Margin Exploration Targeting 4D', will include researchers at the University of Western Australia (UWA), Perth and Macquarie University, Sydney.