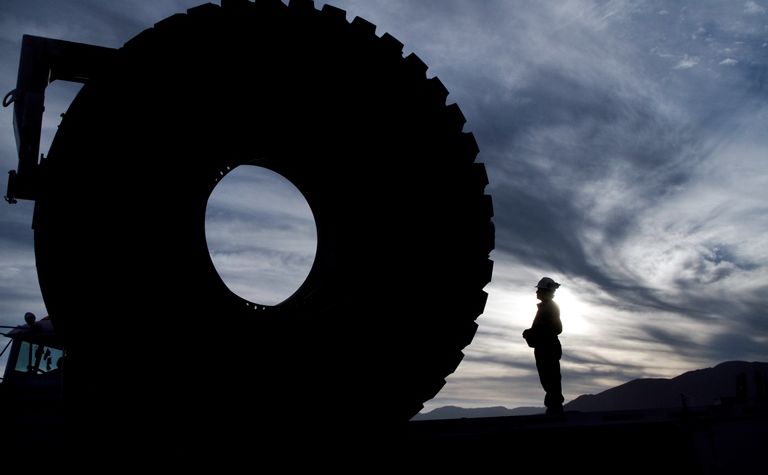 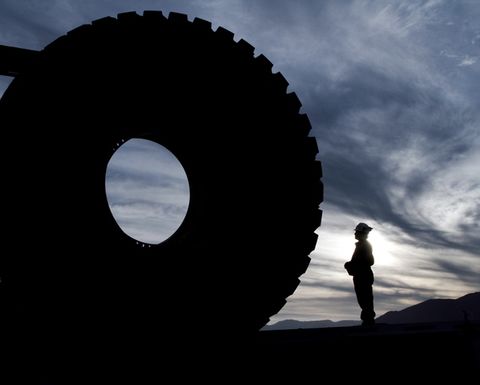 Kal Tire has been operating in Western Australia for approximately six years and the firm said it has long been a goal to expand to Eastern Australia where the majority of major mines operate.

“Even though our reputation is strong and recognised in many countries, it has been a challenge convincing customers of our credibility inside of Australia as our experience there has been limited,” said Dan Allan, senior vice president, Kal Tire’s Mining Tire Group. “With Klinge, Kal Tire aligns with a well-respected, trusted company known to the Australian mining industry and secures our presence as a national tyre service provider.”

Klinge & Co, co-owned by Tom and Dianne Klinge, is a family-owned organisation started by Tom Foord in 1953 in Western Canada.

“Kal Tire and the Klinge tyre services business is a strong comfortable fit for Dianne and I,” said Tom Klinge, co-owner, Klinge & Co. “We share many of the same values and objectives, in particular when it comes to looking after customers and team members. And after much heart-felt thinking, we feel it is time to focus on the Klinge software business going forward.”

Klinge & Co will be a software company going forward focused on tyre management systems, training, and tools. The company has a tyre management tool called TotalTyreControl which it will continue to develop.

The automated system has been trialled in Western Australia