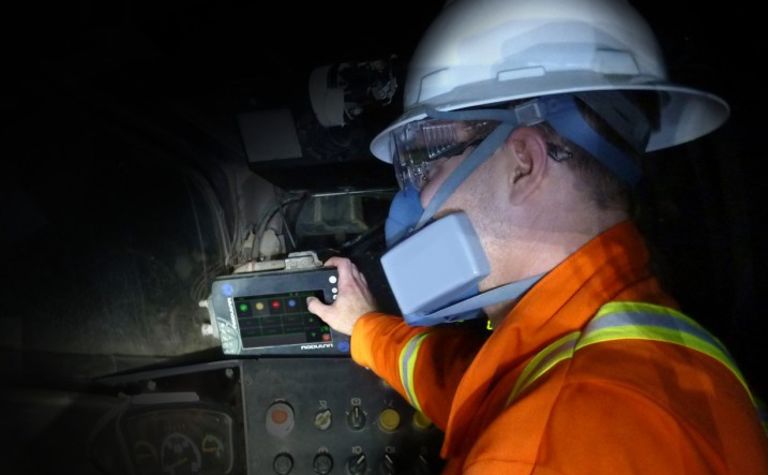 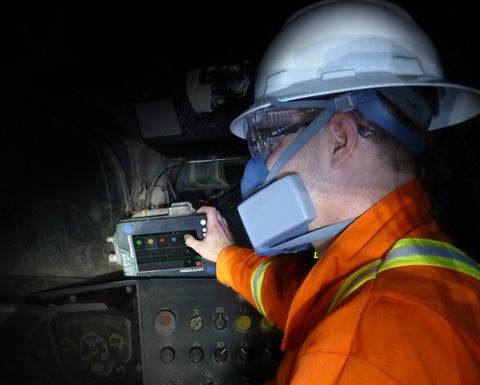 The underground lead-silver-zinc mine, which forms part of Glencore’s Mount Isa copper and zinc mining complex, first began production as Hilton mine in 1990 and today has an annual production rate of 3.1Mt.

Chris McCleave, general manager at George Fisher said the mine engaged in extensive research and a feasibility study to find a FMS that best suited the operational requirements.

“With the implementation of Modular’s DISPATCH Underground system we ultimately hope to improve productivity through increased equipment availability and improved utilisation of mobile assets, while also positively impacting operator safety,” he said.

DISPATCH Underground is a scalable, full-featured, and highly-configurable end-to-end solution that gives mines automated, real-time monitoring, management and visibility of their underground operations. Released in May of last year, the latest evolution of the underground system, DISPATCH Underground 2015, supports all development and production workflows and activities, enabling mines to maximise material movement, reduce mining costs, and effectively manage their mining processes.

George Fisher will utilise the DISPATCH Underground system on its fleet of load-haul-dump (LHD) loaders and underground mining trucks. System implementation is expected to begin later this year and will be rolled out over an extended project period.