SEW supplies drives to Canadian mine

A 24t ZDN hoist drive, representing one of the largest single units from SEW-Eurodrive South Africa to date, is to be supplied to a mine in Canada for a hoisting application 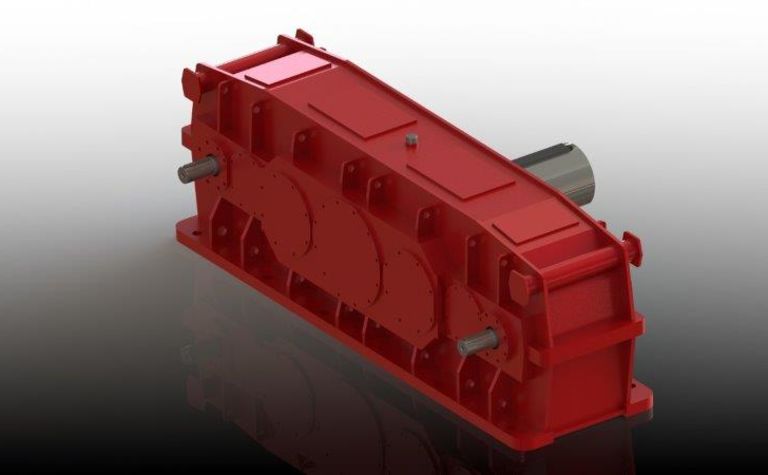 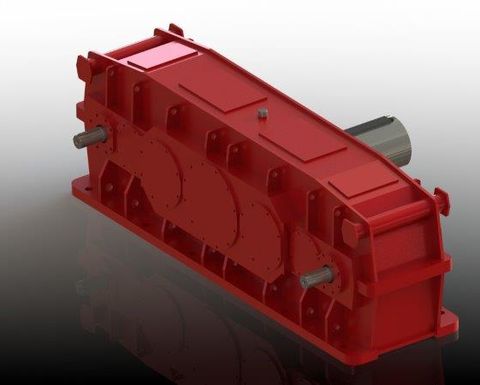 Traditionally known as specialising in smaller geared motors for conveyor applications, SEW-Eurodrive South Africa stated that the project highlights its capability to manufacture custom components up to the size and complexity of girth gears.

The order for the fast-track project was received in December 2016, with the initial kick-off meeting held in January 2017, according to Rudi Swanepoel, head of projects at SEW-Eurodrive South Africa. He said: “To the best of my knowledge, this is the biggest unit that SEW-Eurodrive South Africa has ever supplied. In my experience, I have never quoted on a unit of this magnitude before. It is a real feather in our caps, especially seeing we were awarded the project by a leading competitor, which gives us a good foot in the door in securing future orders.”

The global presence of SEW-Eurodrive is another major factor in securing this flagship project, with the ZDN 3 HSN 1670 hoist drive being designed and manufactured in the Czech Republic. The unit has a 35-week lead time, due to the fact that every single component has to be custom-machined due to its size. This is a reasonable timeframe, given that the gross weight of the unit is just on 24t.

The hoist drive has two input shafts, driven by two 1,000kW motors, driving helical bevel gears that, in turn, drive the single output shaft of the gearbox, and thereby the specific hoisting application.

Swanepoel explained: “The reason we had to do this was in order to comply with the specific requirements of the customer, who is looking to standardise on 1,000kW units on-site. This means a more streamlined and cost-effective stockholding for all applications.”

The huge amount of torque generated on the output shaft is ±1.5 million Nm, as opposed to 475,000Nm for the largest X-Series industrial gear unit produced by SEW-Eurodrive to date. Due to the high torque requirements, the OEM was also able to assist with special tangential keys on the output shaft.

Swanepoel highlighted: “The application of the hoist drive is to convey both mineworkers and goods, which meant that strict health and safety requirements and safety factors had to be accommodated.”

This also meant that a much higher service factor had to be taken into consideration.

SEW-Eurodrive South Africa subsequently clinched a major order for the second stage of the project, a ML Series unit for a goods-only application, which is currently being assembled at the OEM’s manufacturing facility in China to international DIN standards. The power rating of this second hoist drive is 1,000kW, with a nominal torque of 293,000kNm.

Swanepoel noted: “The second unit is going to the same mine, but the application is a goods-only hoist lift in a deeper underground section for ore transportation. This is also a one-off order, with special attention paid to the service factor and maintainability in order to increase its cost-effectiveness.”

The second unit, clocking in at about 11t, will have a 24-week delivery period.

SEW-Eurodrive South Africa is executing the project in conjunction with its main client. Swanepoel concluded: “We have the global capability to supply and service such major projects. Combined with our competitive pricing, we can also become involved at the design stage by assisting the customer with calculations and drawings.”

SEW-Eurodrive South Africa is supplying its MC Series IG units to a gold-mining project in Kazakhstan...