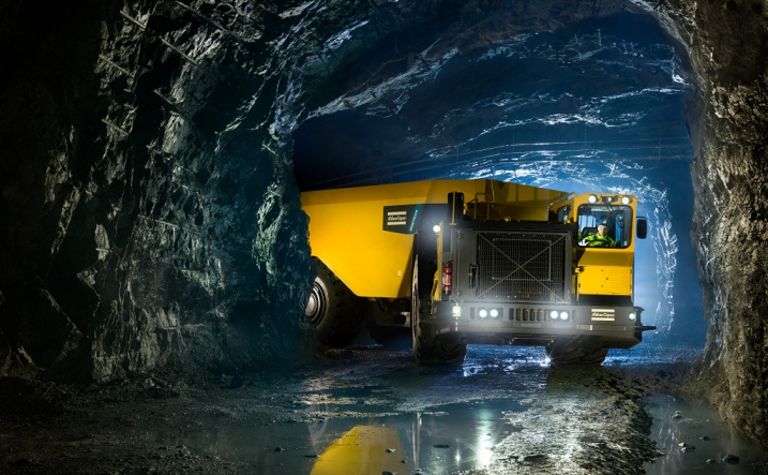 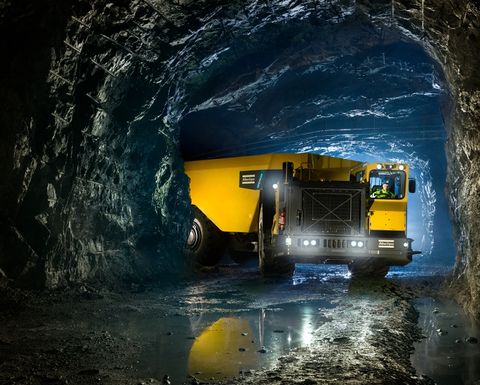 The MT65 truck is part of the orders

Hindustan Zinc, a long-time customer of Atlas Copco, is significantly increasing its underground mining output. As part of this shift, it is automating much of its operations, aiming to increase productivity and safety.

The recently placed orders include drilling rigs, loaders, haulers and exploration equipment, which will be used in five of its mines in north-western India. The orders total €24 million (US$26 million) and were received in the March and June quarters of 2017.

The automation and other high-technology features of the equipment are enabled through the common Rig Control System (RCS) platform. Most of the machines are equipped with the telematics solution CERTIQ, which gathers, compares and communicates equipment information and performance.

The equipment supplied will also be covered by a separate comprehensive agreement for service and support for a period of five years from date of commissioning.

Hindustan Zinc, a Vedanta company, is an integrated zinc-lead-silver producer.