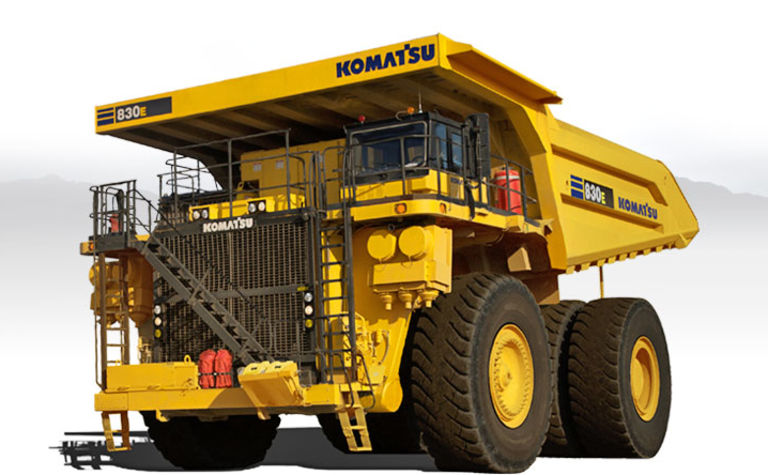 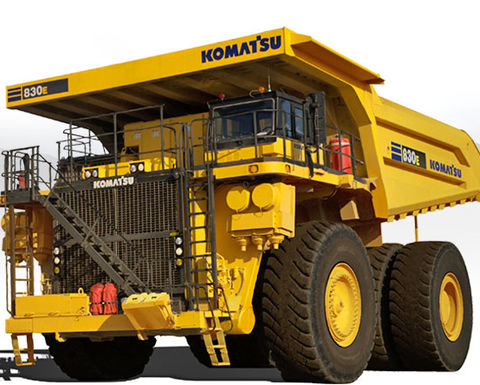 The fleet of twelve dump trucks is expected to arrive at the Port of Brisbane in July, where an arrangement of heavy haulage vehicles and low loaders, including 10 line steerable drake trailers, will be waiting to transport the 240t class mining trucks to National Plant & Equipment’s yard in Yatala, Queensland.

It is at the yard in Yatala where the dump trucks will be assembled within a month by an experienced team of 20 personnel on what will be a 24/7 project, which will also be captured for a time-lapse production.

The arrival of twelve new Komatsu 830Es is fairly uncommon in Australia.

Mark Ackroyd, CEO of National Plant & Equipment, commented: “Despite being in high demand, these trucks are extremely difficult to come by in Australia due to their size and cost of acquisition.

“With the interest that the purchase of this equipment has amassed, we wanted to give the industry a rare insight into what it takes to assemble these sizeable dump trucks.

“This is one of the largest simultaneous equipment builds that our team will have accomplished, especially on a tight timeframe.”