Ascendant production on a roll

Canadian-based miner Ascendant Resources, owner of the El Mochito mine in northwestern Honduras, has reported a notable increase in tonnes milled year-on-year and an even bigger rise versus earlier this year as part of its August operational results 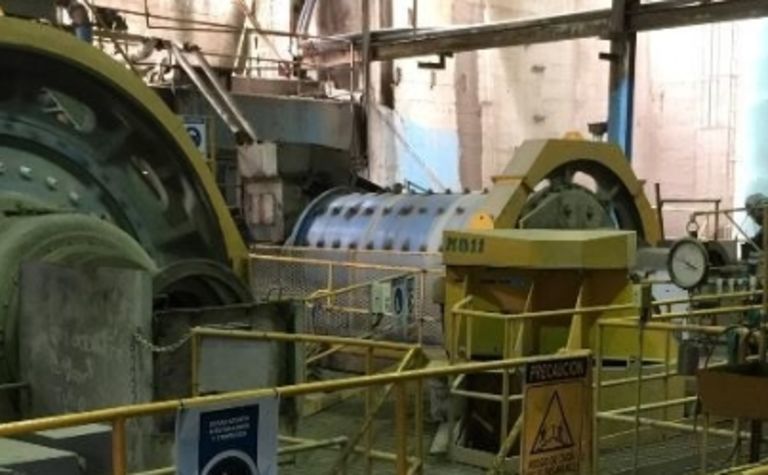 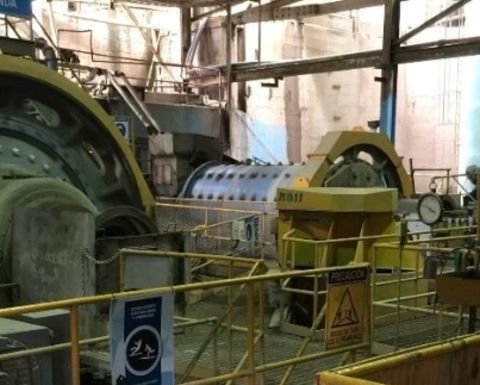 Officials said the zinc-lead-silver complex near the Las Vegas municipality reported 1,903tpd last month, or a total of 58,978t, a jump of 9.8% over its second quarter average of 1,733tpd and a 53% spike over its end result in January of this year.

Performance was up, Ascendant said, because of new mining equipment that it brought online in mid-July.

“A third truck ordered in March was delayed by the manufacturer and is currently being transported to the mine, with its expected arrival in late October,” the company noted.

It will also be taking delivery of a fourth truck and third scoop in November as part of a plan to replace its existing fleet to realize greater production and reduced unit costs. In all, Ascendant has ordered five more new trucks, two new scoops, two jumbo drills and two rock bolters from Sandvik to be delivered over the coming 10 months.

President and CEO Chris Buncic said he is confident El Mochito can continue to ramp up its ore production this year thanks to the improvements and said that the mine’s turnaround is nearly complete.

“The new equipment in July made a material contribution to the overall availability of our fleet in August. We view August as a strong validation of our efforts to rehabilitate and optimise the operations at El Mochito,” he said.

“Near-term improvements in head grade are expected from several conventional sections that are being developed to enter the production schedule imminently, and our exploration program is well underway, with further results expected soon."

Ascendant has owned the underground El Mochito operation since 2006. Its history of production stems back more than seven decades to 1948.