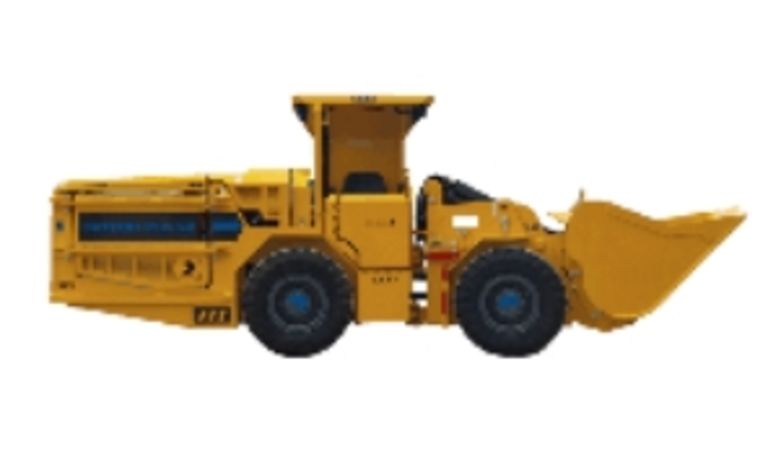 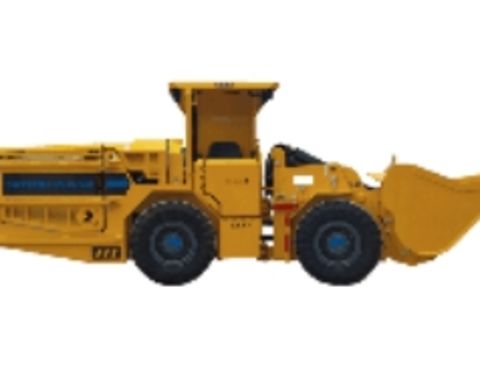 The new machine comes after the company previously released the first diesel miniloader with an exhaust purifier and, later, an electric machine with cable to reduce ventilation issues as well as cost versus a diesel unit. The company also noted that it is an optimised, advanced version of its L120B.

“The battery-powered machine was already in our mind, but this technology was not enough reliable at the time and very expensive,” Aramine president Marc Melkonian said of the company’s road to today.

The new 1.3t capacity machine was developed and designed around a fully integrated battery system, and a full electrical transmission has been placed at the heart of it instead of the prior diesel fuel tank and filters, hydrostatic transmission and related systems. Both aid in reducing maintenance as well as downtime.

“As Aramine battery-powered machines are using an electric transmission, this allows adjusting the torque depending on the mine ground in order to give just enough power and avoid tyres spinning,” the company said, noting that breakout force equals or even exceeds a diesel machine.

The autonomy is approximately four hours depending on application and usage, allowing mucking of three to four faces in one shift, and a simple charging system allows the machine to be plugged into a wall – just 7kW of power is needed compared to 45kW for an electrical machine with cable. Customers can also choose an optional quick-disconnect battery module.

Compared to its predecessor, the L120B, Aramine said users can get 20% greater productivity per shift while using the same amount of energy.