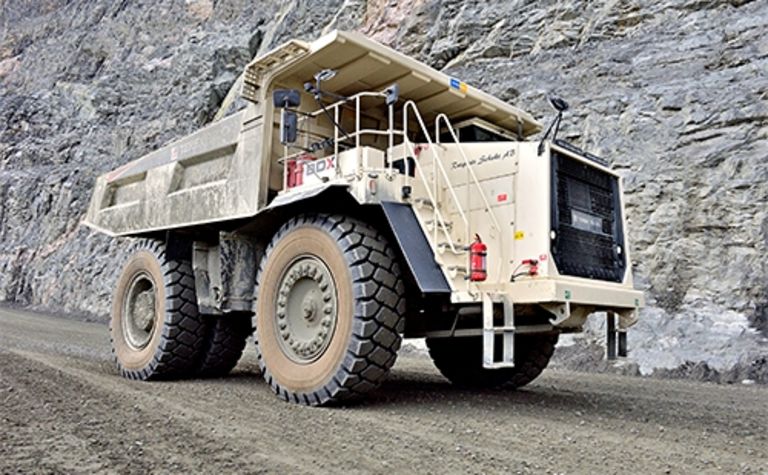 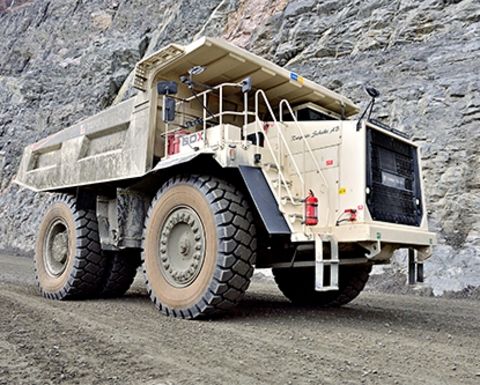 Terex Trucks’ rigid haulers, the TR70 and TR100, are helping Swecon to expand its machine range in Sweden

Swecon sales manager Ove Meander noted that the addition of the haulers fills a gap for its line and boosts its coverage to the industry in Sweden.

“With the backing of the Terex Trucks’ and Swecon’s combined service networks, the rigid haulers are already well supported and attractive to the mining industry,” Meander said, adding that the trucks are popular because of a simplistic design that makes them easy to drive and maintain."

He also noted that, long-term, more truck sizes could be available as engines adapt to changing environmental outlines.

“The machines we sell now, the TR70 and TR100, are built to maximise uptime and have a proven technology that produces results,” Meander said.

Swecon has already delivered its first Terex hauler; this summer, a TR100 with a 55.5m3 load capacity and 100-ton/91-tonne payload and 1,050hp/783kW engine was received by Boliden’s Lars-Göran Rutqvist.

“We needed a rigid hauler to transport road materials in Boliden's open-pit copper mine in Gällivare. The mine has a large road network and is used day and night, all year round,” Rutqvist, a new Terex customer, said.

"We have dealt with Swecon and Volvo CE for many years and we expect that we will receive the same high standards from the Terex Trucks team."

Terex Trucks was acquired by Volvo Construction Equipment in 2014 with a focus on increasing presence in the light mining sector.