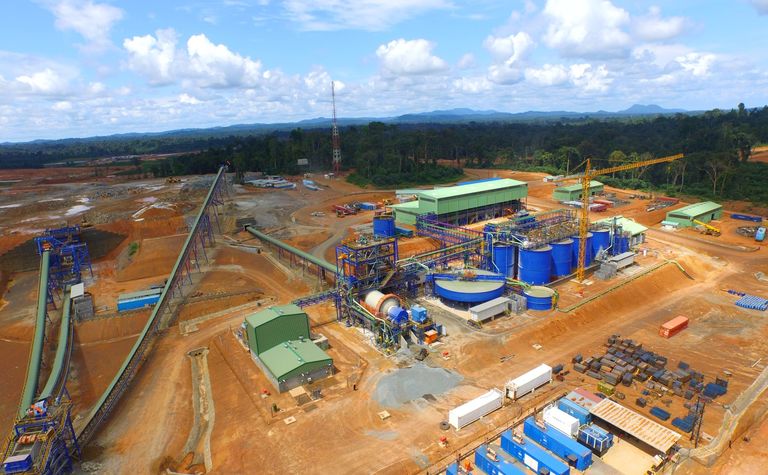 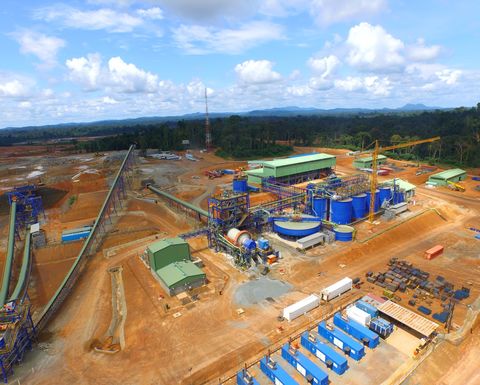 The deal was made via an equipment finance facility agreement with Mapa Insaat ve Ticaret, a related party of the company. Under the terms of the agreement, the loan principal includes a 2.5% markup over Mapa’s incurred cost for procurement.

The fleet additions include two Sandvik 1500i drill rigs, a Komatsu PC1250 excavator and four Komatsu HD785 haul trucks. The mine is expecting to take delivery of all late this month.

Further agreements between BMMC and Mapa are coming, according to officials, under similar terms. The upcoming deals are to help the operator obtain additional units, including three Komatsu PC1250 excavators and eight Komatsu HD785 haul trucks, along with some auxiliary equipment, for delivery at New Liberty through the December quarter of the year and the initial quarter of 2018.

Avesoro announced earlier this month that the mineral resource and mineral reserve estimates at New Liberty had been updated, and as such it would need to procure fleet additions to support production. Once it has been expanded, the miner is expecting to ramp up its rate in 2018 to 36,000 ounces per quarter.