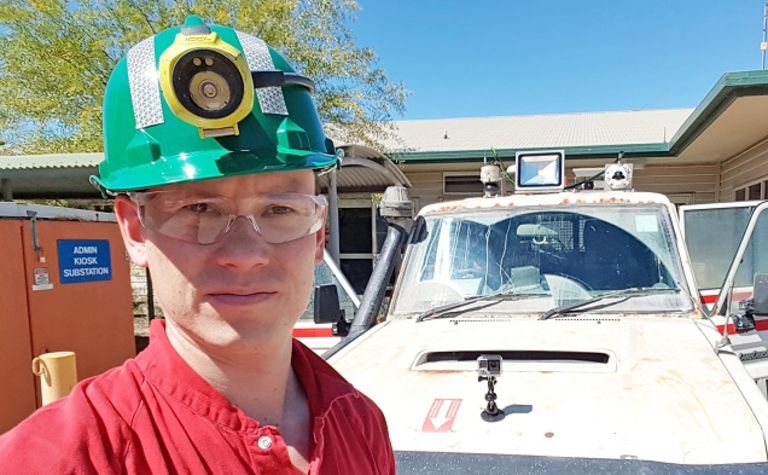 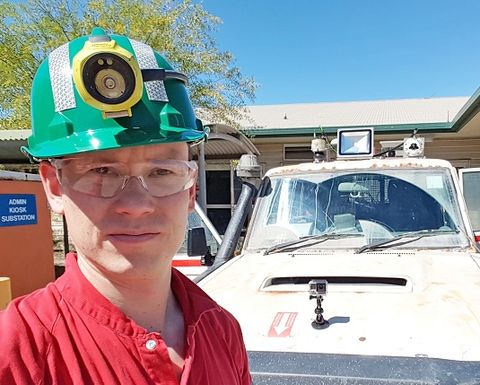 PRESS RELEASE: Using mathematics and biologically inspired algorithms, the technology uses vehicle-mounted cameras to track the location of the vehicle in underground tunnels to within metres.

The research has been led by a team from the Australian Centre for Robotic Vision at QUT, including Professor Michael Milford in collaboration with Catepillar, Mining3 and the Queensland government.

“It’s commercially important to be able to track the location of all your mobile assets in an underground mine,” he said, “especially if you can do it cheaply without needing to install extra infrastructure or use expensive laser sensing.

“We have developed a positioning system that uses cameras rather than lasers, based on more than a decade of research in biologically inspired navigation technology.”

The tough terrain means global positioning systems cannot be used and wireless sensor networks are less reliable due to interference from the rock mass and lack of access points.

Professor Milford said the conditions at mine sites were difficult.

“It wasn’t all plain sailing for our experiments as the research systems did not work that well when first tested in mine site environments,” he explained.

“We had to add some additional intelligence to the technology, to deal with the challenging environment.

“We developed a system which could intelligently evaluate the usefulness of the images coming in from the camera – and disregard ones that were blurry, dusty, or that were washed out from incoming vehicle lights.”

The researchers have completed two field trips to Australian mine sites and have a third trip planned later in December.

“This new field trip will enable us to start testing the second stage of the project, a more precise positioning technology,” he said.

“If you can track the vehicle’s position to within a few centimetres then you can use that technology to run the vehicle autonomously.”