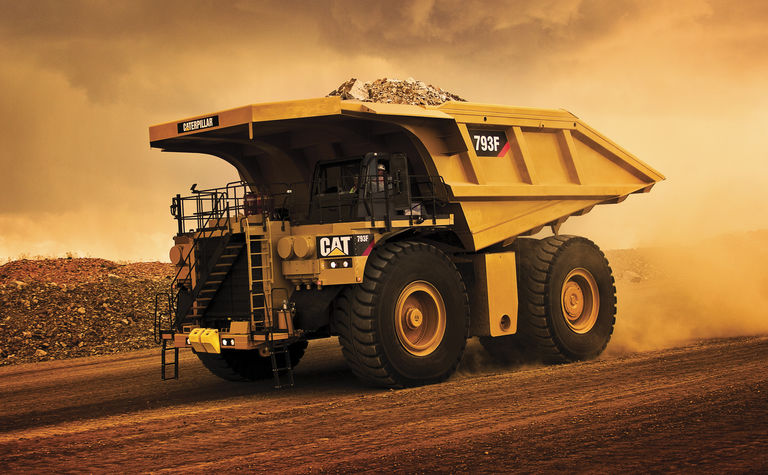 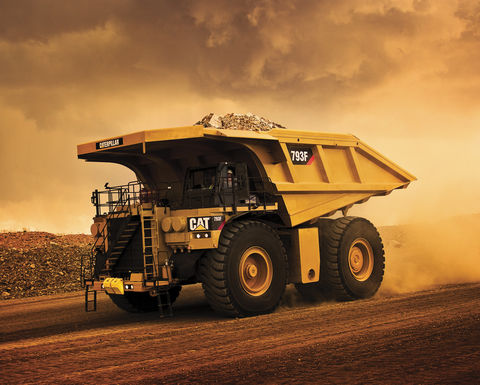 PRESS RELEASE: Caterpillar data show that the milestone production figure far exceeds the manufacture of any other brand of 250 short ton (227t) size class truck. In production since 1991, truck number 5,000 represents the fifth generation of the 793.

"The 793 Mining Truck is the core of Cat surface mining vehicles," Jean Savage, Caterpillar vice president with responsibility for the Surface Mining & Technology Division, said during a ceremony at the Decatur, Illinois, US manufacturing facility. "The 793 has been an integral part of making Caterpillar the leading supplier of surface mining equipment. I thank the assembly team as well as those who developed the truck and those who support the trucks working in mines around the world."

Sudhanshu Singh, global product manager, large mining trucks, added: "The success of the 793 supports our belief that it is the most productive and cost-effective mining truck in a wide range of applications. The 793's success is a direct result of collaboration with customers, Cat dealers and cross functional teams within the Caterpillar organisation - who have worked to optimise the performance of Cat trucks in a wide range of applications. Our very first 793 truck, placed in service 27 years ago, is still in service delivering best-in-class cost per tonne."

The 5,000th 793 truck will be delivered to a mining customer in Australia. The largest populations of 793s are operating in Australia, North America and South America where the trucks work to mine iron ore, copper, coal, gold and other minerals.

The 793 has built a strong reputation for durability. One of the longest-running 793s was built in 1992 and has accumulated 173,000 operating hours - nearly 20 years equivalent - as it works in a mine in the US. 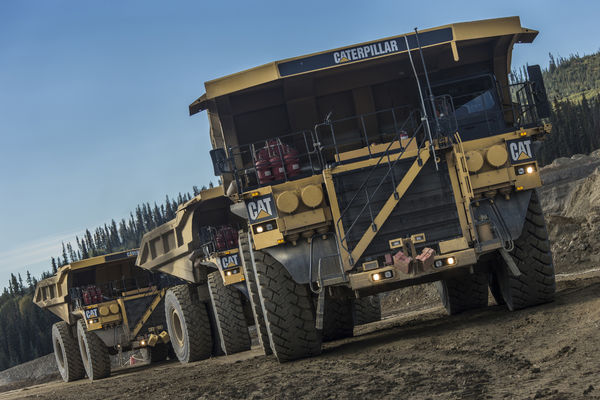