Coal miner American Resources, via its subsidiary Quest Energy, has added underground mining equipment to its fleet that will help expand production at three of its operations in Kentucky, US 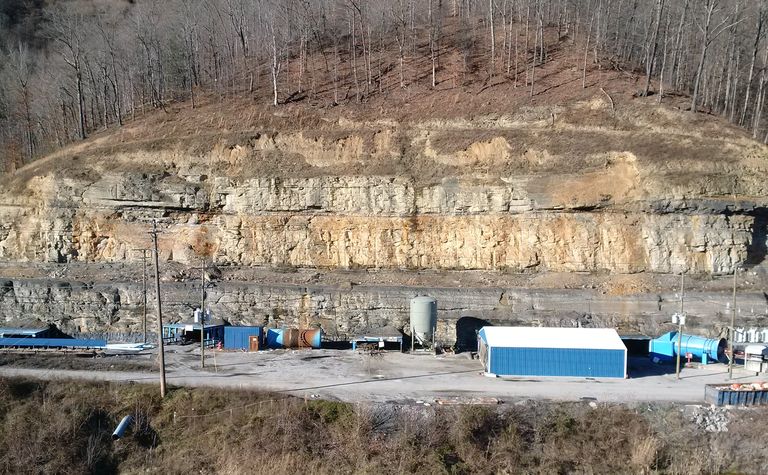 While the operator did not release specific financial information or machine models, it did confirm multiple shuttlecars, continuous miners and other support equipment will be used primarily by McCoy Elkhorn's Mine No 15 and Carnegie No 1 operation in Pike County and Deane Mining's Access Energy mine in Letcher County.

"We are very pleased to have obtained this equipment to allow us to increase production at our Deane Mining and McCoy Elkhorn subsidiaries," CEO Mark Jensen said.

"Our team has worked hard and diligently to expand the production capabilities at several of our key mining operations in advance of receiving this equipment, and we are now able to immediately and significantly increase our coal production to meet our growing customer demand."