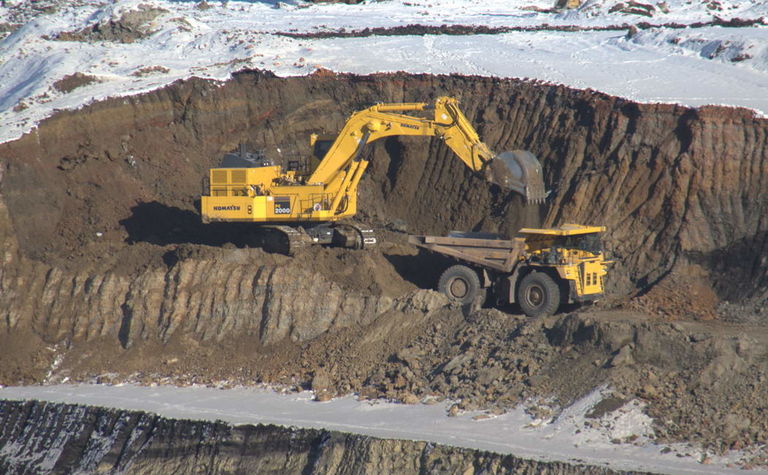 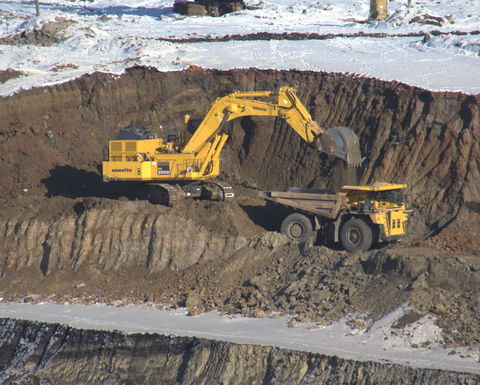 EMCO boosts its fleet at Solntsevsky

The operation in the Uglegorsk district, Sakhalin region, added a Komatsu PC4000 diesel excavator and four 220t capacity BelAZ 7530 dump trucks. The fleet now totals four and 24, respectively, and the Komatsu - which took a month to install - will lend a larger hand with a monthly capacity of 650,000m2.

East Mining is planning to double capacity at Solntsevsky to 8 million tonnes this year.

"For the implementation of ambitious production tasks, we [need] more and more high-performance, efficient equipment," Solntsevsky Coal director Igor Kovacs said. "It is not surprising that we are the only ones in Sakhalin who exploit and purposefully increase the number of such machines."

The coal miner, which has already held a commissioning ceremony for the new additions, is also planning to increase its number of 22-23m2 excavator units to six by the end of 2018.

Solntsevsky, which was the district's first open-pit mine, invested in high-capacity mining and conveyor equipment last year, considered unique for Sakhalin.