National Plant and Equipment has confirmed that Anglo Coal has secured a long-term rental of 16 Komatsu 830E electric drive dump trucks as part of the mining company’s plans to increase capacity at the Lake Lindsay and Dawson mine sites in Queensland, Australia 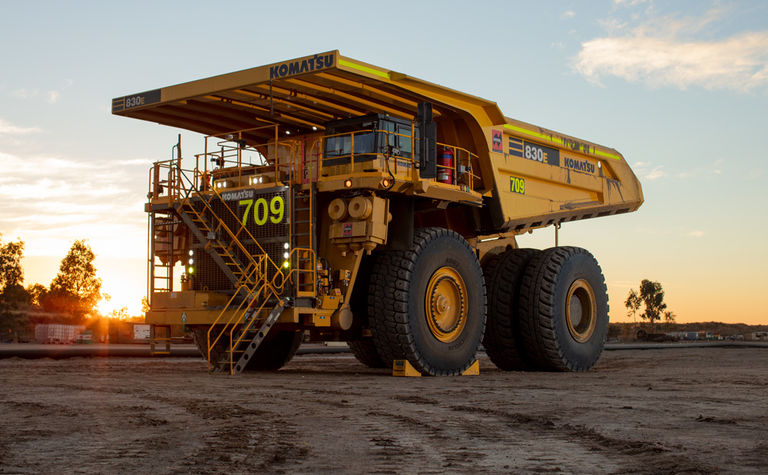 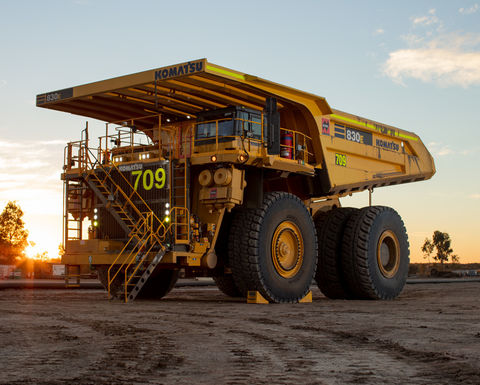 The rental order comes just after the firm announced it had added the units to its fleet of available machines. Anglo Coal, it said, secured 12 and has requested an additional four for Dawson.

The Komatsus were delivered and assembled at the National Plant and Equipment site in Yatala late last year. They are considered a leader in the 240t class range, according to the company, and have been in high demand in the Australian market though they also have been scarce to find.

Anglo American procurement project manager for Australia, Marita Powell, said she reached out to National's CEO Mark Ackroyd upon hearing about the machines' acquisition because of the value and flexibility the additions could bring.

"Obtaining these dump trucks has been a real coup for Anglo Coal, allowing us to increase capacity at both our Lake Lindsay and Dawson mine sites in record time, whilst financially, allowing us to stay competitive," Powell said. "The agility that comes with working with National Plant and Equipment has been paramount to our success."

Ackroyd said that the rental option for efficient trucks allows mining companies to fluctuate with the supply and demand of their projects without the worry of a capital expenditure.

Twelve of the 830Es have already been mobilised to Lake Lindsay, located in the Bowen Basin of central Queensland.

Komatsu attributed the spike to an increase in selling prices