Chinese manufacturer of heavy machinery XCMG has delivered equipment to a mining company in South Africa, while aiming to expand its reach on the continent 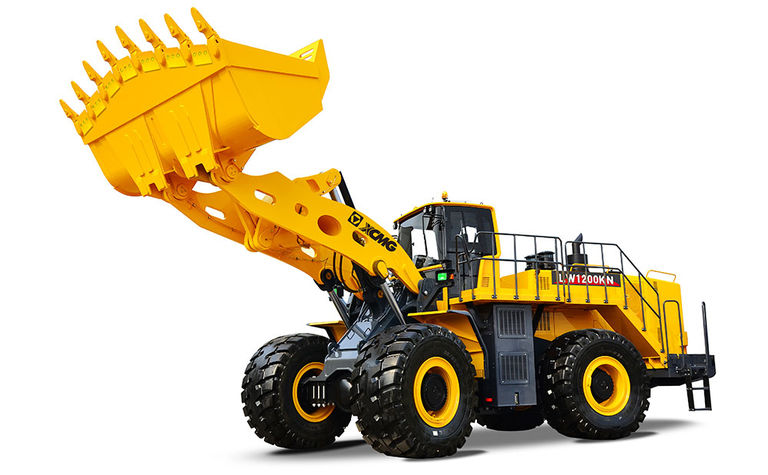 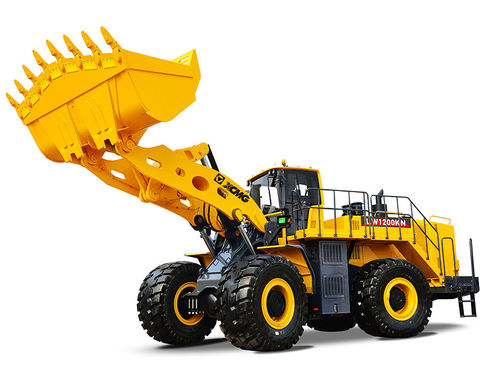 According to XCMG, the LW1200KN is the largest wheel loader manufactured in China

Upon arrival, the equipment underwent and passed strict tests set up by a third-party inspection company, including 50 hours of no-load and full-load drive, partly on muddy, steep roadways in stormy weather.

Jiansen Liu, assistant president of XCMG and general manager of XCMG Import and Export, said: "Deliveries such as this one to South Africa, a high-end market on the continent, demonstrate the appeal and value of XCMG's world-class vehicles and heralds the falling away of restrictive policies that have stymied growth of the construction machinery industry there in the past.

"Driven by new opportunities across Africa, many of which come as part of China's Belt and Road Initiative, as well as strong competition from European, American and local brands, XCMG has developed highly efficient mining equipment solutions and built an extensive local sales and service network that covers 16 countries across Africa, including a new direct regional spare parts centre in Nairobi, Kenya, to serve business in East Africa."