RPMGlobal has released HAULSIM 3.0, the latest version of its haulage simulation solution 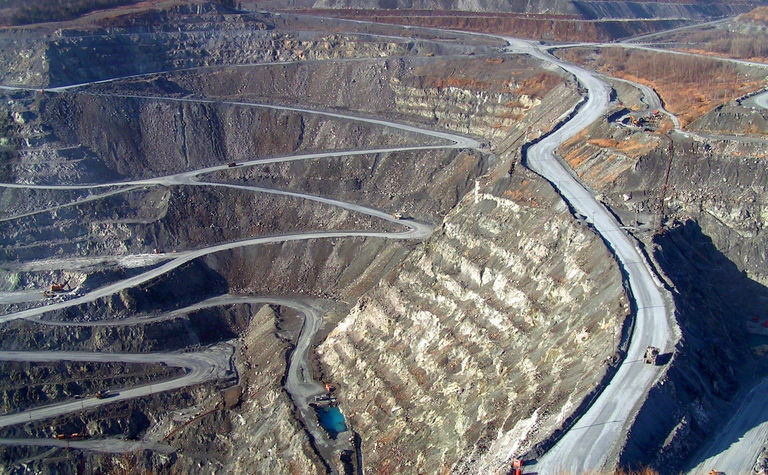 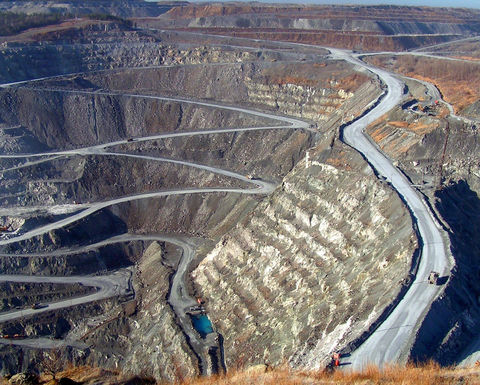 HAULSIM 3.0 is the latest version of RPMGlobal's haulage simulation solution

PRESS RELEASE: The company stated that the release builds on the core capabilities HAULSIM is renowned for and features advanced upgrades to the simulation engine and the user interface.

HAULSIM has hundreds of users all over the globe that are making decisions daily based on the output produced by HAULSIM. Some users will validate mine plans and ensure that each period is achievable, which can be seen by the number of users that are coupling HAULSIM with XPAC Solutions.

Others will use HAULSIM as a machine comparison tool for equipment selection and modelling. There is another type of user, the business improvement user that uses HAULSIM to help identify and quantify specific issues. HAULSIM has been used to quantify adding passing bays, building additional haul roads, looking at cable assist or in-pit crusher scenarios and even whether hauling around a mountain is more efficient than digging through it. RPMGlobal stated that this is where the technical improvements in HAULSIM 3.0 really come to the fore.

The greatest improvement is the integration between travel time calculations and the new Discrete Event Simulation (DES) engine. Previously, trucks travelled at an average speed across each road segment. In HAULSIM 3.0, the trucks can accelerate and decelerate within each segment, leading to a more precise modelling of interactions.

Michael Baldwin, executive general manager of strategy at RPMGlobal, said: "This feature is completely unique to HAULSIM and gives the ability to very accurately model haulage at a mine. With this enhancement, the animations and results from the simulation are even more realistic."

However, much of the benefit of the new simulation engine comes from the way the road network is modelled. In HAULSIM 3.0, the detailed network is available to the user, revealing to them the control points that are used to influence the way trucks behave. This gives users a deeper insight into the modelling process. For example the user now has more access to the detailed network with control points allowing them to redesign stopping points.

Baldwin explained: "When creating stop signs, look ahead points are placed on roads that are adjacent to the intersection. This gives users control over how far oncoming traffic needs to be before it can proceed. This flexible approach allows users to configure intersections to better align with their site rules."

The latest version also features more comprehensive model validation, with the incorporation of individual road rules within the navigator.

Baldwin added: "Regardless of the model's size, users can identify problems as they occur. They then have a clear visualisation of the problem within the 3-D scene and these issues can be addressed quickly and easily, all through the navigator."

Users will also have increased functionality when viewing and interacting with the new equipment library interface, which has been completely re-written in HAULSIM 3.0.

The latest version not only makes it easier for the user to view and manipulate data, but they can now compare various pieces of equipment within the same chart.

Baldwin said: "By adding these features to the latest version of HAULSIM we are making the interface even easier to navigate and are reducing the time the user needs to spend within the equipment library."

RPMGlobal stated that the combination of these time-saving user interface enhancements alongside the powerful new simulation engine allows HAULSIM 3.0 to continue to provide one of the most complete simulation software for the mining industry that empowers users to optimise their fleet outcomes.

RPMGlobal advances the mining industry towards a sustainable future