OEM Caterpillar has achieved a notable milestone with its autonomous mining haul truck line: the hauling of one billion tonnes 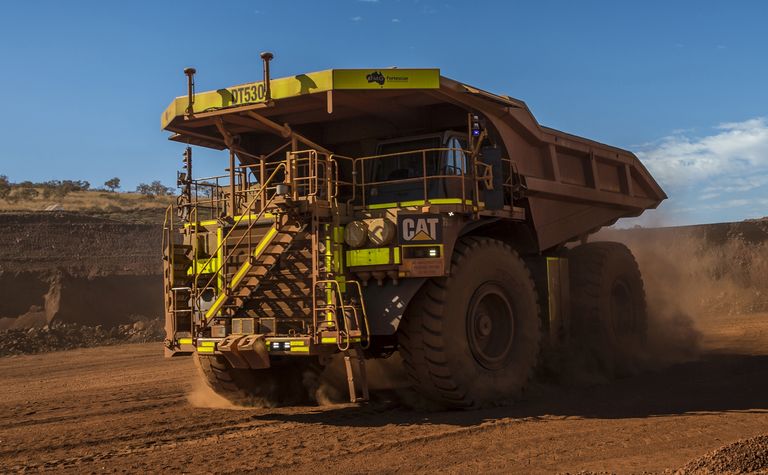 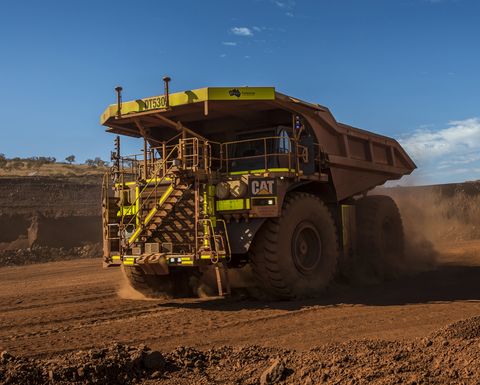 In the course of achieving that goal, the trucks traveled almost 35 million kilometres. No lost-time injuries have been attributed to its autonomous haulage technology.

The company first introduced six commercial trucks with MineStar Command for hauling in 2013. It now has more than 150 units working at six mining companies that produce iron ore, copper and oil sands.

The trucks are operating in Australia, South America and North America, and include 227t payload Cat 793Fs. That model range of trucks is expanding, however, as Caterpillar is working to develop and deploy autonomous 363t-capaity Cat 797Fs and Cat 789Ds, each with a payload of 181t.

To serve customers with mixed fleets, the OEM has also created a retrofit kit for another brand of trucks that will provide the units the capacity to work autonomously with Command for hauling.

Caterpillar noted that it has a 70-truck fleet in Australia that has achieved a 30% increase in productivity and significantly reduced costs. It is now targeting further productivity gains steered by its additional process improvements, it added.

"Command for hauling has proven its value to mining customers," Caterpillar Mining Technology product manager Sean McGinnis said. "That value is reflected in the rate at which the Cat autonomous fleet achieved this milestone. The fleet is growing quickly and production continues to climb as mining companies benefit from greater truck productivity, increased truck utilisation, consistent truck operation and reduced costs."

The OEM, which has touted its position as an early adopter of GPS guidance technology, first introduced an autonomous mining truck more than two decades ago at MINExpo 1996 in the US.