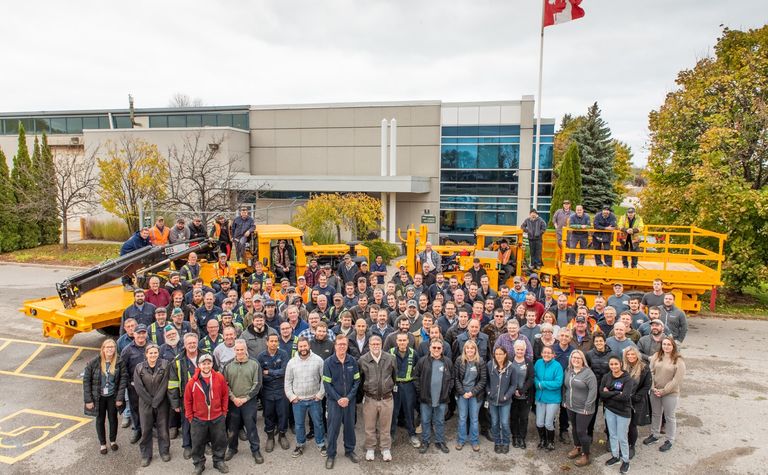 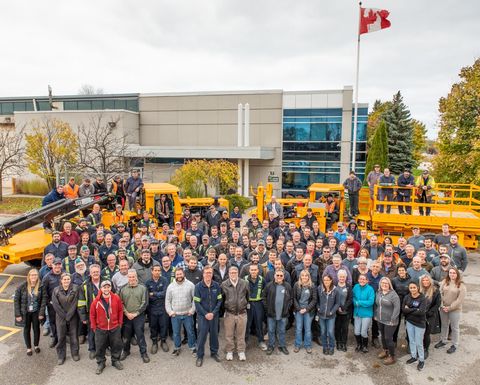 The two machines were manufactured at MacLean Engineering's Collingwood, Ontario, facility and will soon be on their way to two mines in Canada.

Eldorado Gold purchased the 200th MacLean scissor lift for its Lamaque Mine in Val d'Or, Quebec, which boosts the site's fleet of MacLean machines to 15, with five more on their way for 2019.

Tony Caron, MacLean GM for Quebec and Latin America, said: "Eldorado is an excellent corporate citizen in Val d'Or and a valued customer for MacLean. We're honoured to work with them at Lamaque - the MacLean fleet will be well supported by our local branch for many years to come."

Kemess is a former open-pit gold and copper mine that is currently in the feasibility study stage for a block-cave mining operation. Already on site is a MacLean ANFO charger, in preparation for underground mining to commence.

"Centerra chose MacLean to be their mobile unit provider based on previous positive experiences with our products," said Adam Howse, MacLean's business development manager for Western Canada and the US.

"They also want to standardise their equipment and have fewer OEMs on site. MacLean's reputation for service and support, along with equipment reliability and durability, played an important part in their selection as well.

"From our end, we're excited to work with Centerra to help build Canada's next underground block-cave mine."

MacLean president Kevin MacLean added: "We're known for our bolters and increasingly our battery-electric fleet offer, especially in Canadian mining, so it's fitting that our two utility vehicle production milestones are units being shipped to mines in Canada."