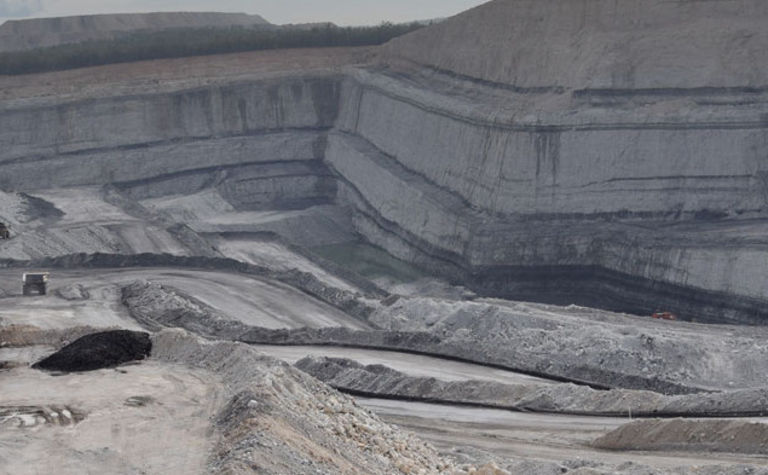 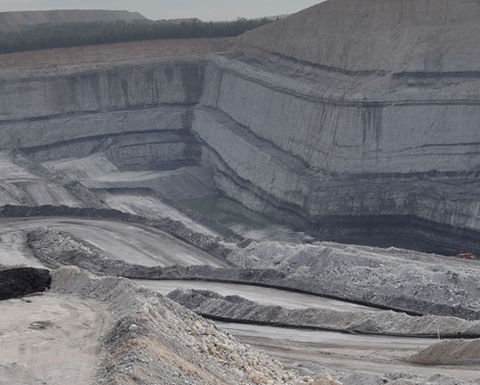 The three-year extension will see Bis deliver a haulage solution through a new fleet of enhanced prime movers to support the Gunnedah operations.

The new combinations will reportedly provide benefits to the local community, including a reduction in one way trips by 36%, or approximately 48,000 fewer trips per year, when compared to the current fleet. This will reduce vehicle emissions, and contribute to improved local road safety and amenity.

Bis has provided a range of haulage solutions, underground equipment hire and site services to support Whitehaven's operations for the past five years. Bis is also an active and committed member of the local community, providing support to many organisations in the region. This includes a partnership with the Girls Academy in Gunnedah, which provides in-school programmes for Aboriginal and Torres Strait Islander girls.

Jaimie Frankcombe, Whitehaven Coal's chief operating officer, said that the contract extension award is good for Bis, good for Whitehaven and good for the local community.

He commented: "This is a great example of two genuinely committed, locally based companies, continuing a strong commercial partnership that entails real and ongoing benefits for the local area. While this obviously represents a more efficient and sustainable haulage solution which will mean fewer trucks on local roads, we have also been very appreciative of the strong support Bis has shown for important local initiatives such as the Girls' Academy."

Michael Porter, chief operating officer at Bis, said: "I am delighted to announce the continuation of our strong relationship with Whitehaven. We are proud to have been part of the Gunnedah operations since February 2014, working in collaboration with the Whitehaven team to deliver value through innovative solutions.

"Bis continues to create smarter solutions that drive efficiencies for our customers, as well as benefit the local communities. We look forward to continuing to deliver at Gunnedah and strengthening our successful partnership with Whitehaven Coal."

Bis was also recently awarded a contract extension to provide load and haul services for Glencore Australia at the Newlands coal mine in Queensland's Bowen Basin.

Last month Bis launched a haulage vehicle named Rexx, which it said can travel up to four times further than traditional dump trucks. Bis stated that Rexx will deliver significant cost efficiencies to miners through the company's service delivery model.