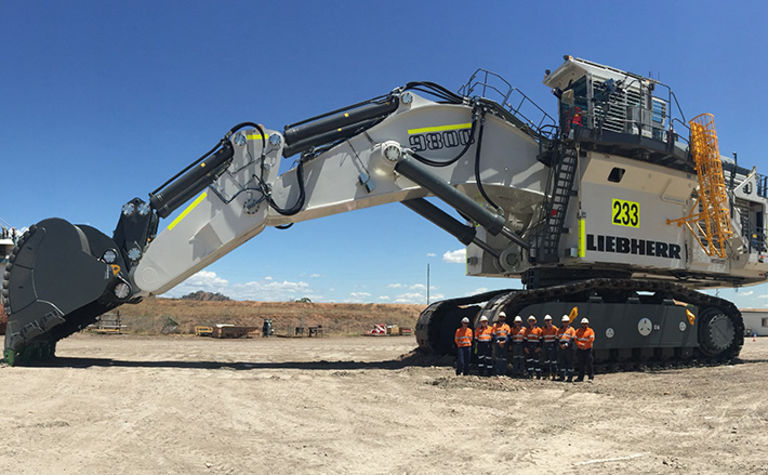 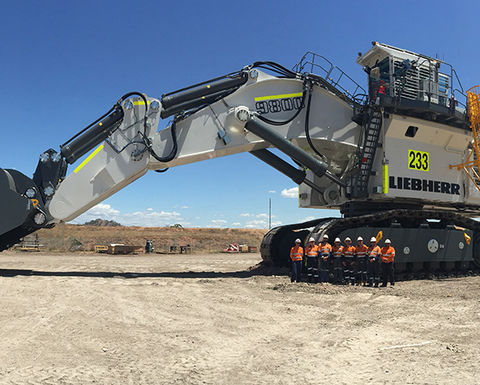 The second Liebherr excavator was commissioned in February 2019

The pair of machines, which were commissioned last month as well as in November 2018, respectively, came from Liebherr-Australia's Mt Thornley branch. Crews spent 13,000 man-hours to build the excavators using a core team of 20 technicians from both BHP and Liebherr.

Liebherr confirmed the excavators were delivered ahead of schedule and using safe work practices.

"During the build, the team's focus also realised several opportunities for improvement, not only demonstrating Liebherr core values, but our commitment to continuous improvement of our processes," officials added.

Mt Arthur, considered by BHP to be the largest individual coal production site in the Australian state's Hunter Valley region, produces coal for domestic and international use.

Despite supply chain challenges, the group grew in 11 of its 13 product segments