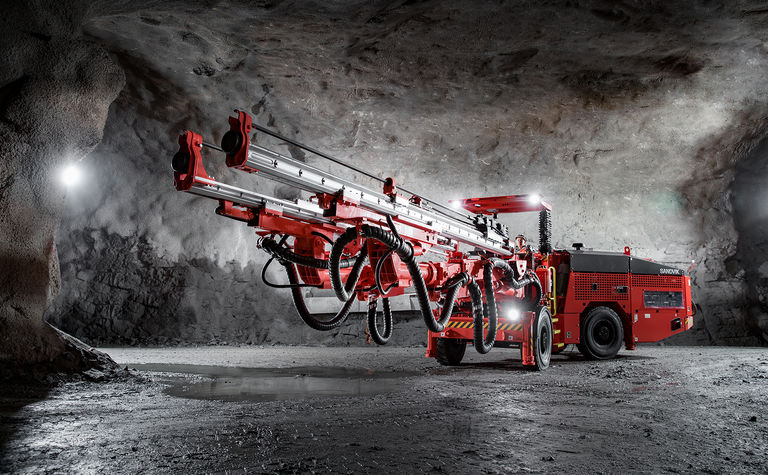 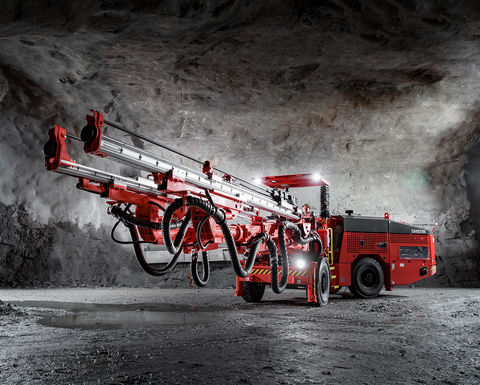 Sandvik offers a wide range of underground drilling jumbos covering various applications, from small-scale mine development to large-scale tunneling needs. The latest development in this series is the new Sandvik DD320S.

The company stated that the new rig has been engineered to excel in demanding underground conditions and various drilling applications. Is has been designed using proven components, systems and controls that can provide a safer, more productive workplace for both operators and maintenance teams.

Johannes Välivaara, product manager for underground development drills at Sandvik Mining and Rock Technology, said: "The new Sandvik DD320S is designed to meet the needs of both mining and tunneling construction customers, customers who appreciate high drilling performance together with reliability and low operating costs through proven components and simplicity of design."

The Sandvik DD320S features proven technology which utilises components such as THC560 hydraulic drilling controls, B26XLF boom and HLX5 rock drill that will ensure long running hours with minimum downtime. Its carrier components, such as the diesel engine and layout, are very similar to existing Sandvik DD321 technologies, ensuring common service principles and spare parts across the whole fleet.

Sandvik DD320S is available with an optional FOPS / ROPS (ISO 3449 / 3471) operator cabin and comes with ergonomic handrails and with anti-slip surface stairs as standard. The platform provides a comfortable drilling control and tramming stations, (optional) movement prevention switch and access detector, as well as a new compressor thermal monitoring system.

Sandvik stated that the new DD320S is a simplified and cost-effective solution for customers that require reliable performance in underground development drilling.

The drill has already been widely tested in cooperation with Sargin Construction and Machinery, which is operating as a mine contractor at the Esan Balya mine in the western part of Turkey.

Välivaara concluded: "The outcome of the tests at Balya mine showed us that the drilling performance and reliability of Sandvik DD320S was well above the given benchmark compared to other OEM machines operating at the same mine site. At the end of the trial both we and the customer were very impressed about the figures."

Upgrades include a single-boom jumbo and a rock bolter.