Chilean miner Codelco has retained Epiroc for a seven-year equipment service contract at one of the world’s largest copper operations, its Andina mine near Santiago, Chile 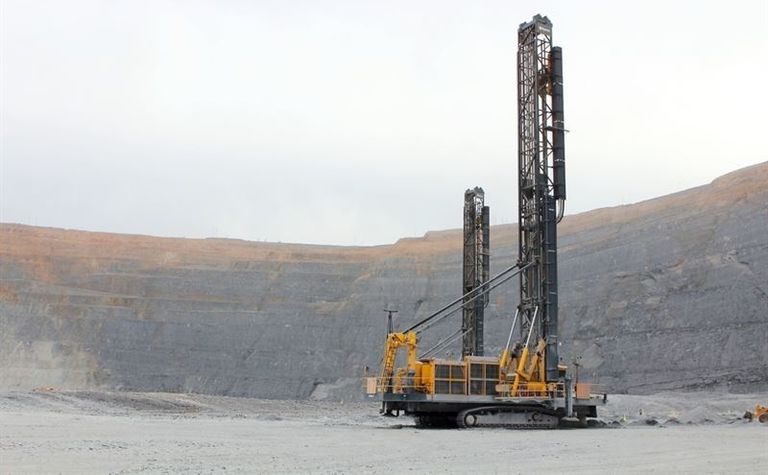 Under the terms of the deal, worth US$68 million, on-site Epiroc service techs will maintain equipment such as the mine's Epiroc Pit Viper 251 and FlexiRoc drilling rigs.

It also included an opportunity "in the near future" to implement automation features for the mine's current equipment fleet, the OEM said. This could include remote-controlled steering, which would be similar to what Epiroc has provided at other Chilean and international open-pit mines.

Epiroc has called the transaction one of the largest-ever contracts signed for its mining and rock excavation service division.

"We are proud of the important partnership with Codelco as we together make their operations as productive, efficient and safe as possible," senior executive vice president for mining and infrastructure Helena Hedblom said.

Epiroc has been gaining much ground in Chile as of late; in addition to Andina, it inked an order with Züblin International for equipment to expand the Codelco-owned El Teniente mine.

Epiroc drills and loaders are being delivered to El Teniente 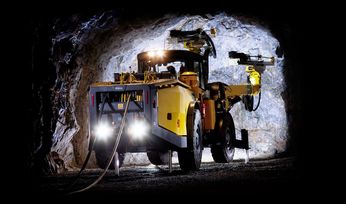 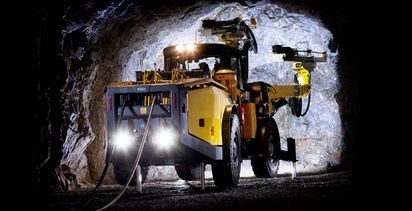