Reducing the shock in Arizona

Applied Fiber, which collaborated with WireCo WorldGroup and DSM for the design and development of shock-damping fibre pendants, has seen its brainchild in action with the installation of pendants at an Arizona, US, copper operation 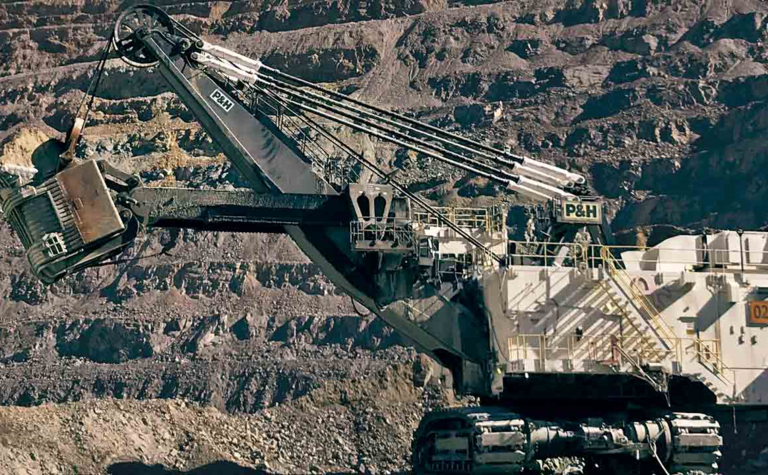 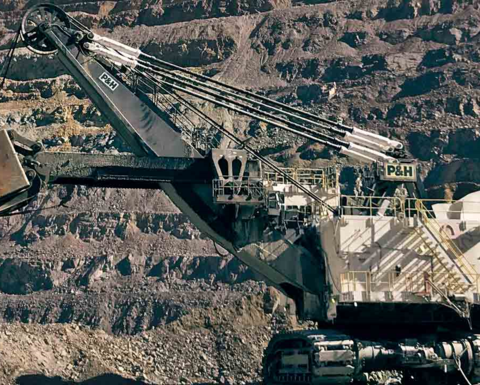 Applied said that a detailed inspection of the pendants was recently completed after nine months of operation.

"The inner strands in the bend zone and overall termination system remain in the same condition as when it left the factory," it said.

"The mine reports a noticeable reduction in machine vibration, fatigue and welding repairs," Applied Fiber sales VP Paul Badeau added. "The shovel operators are thrilled with the shock damping benefits of the pendants; one recently stated that it was the smoothest shovel they have ever been on."

The recently developed fibre pendants were made with Lankhorst ropes and use Dyneema DM20 fibre, which combines Dyneema's strength and weight advantages, and is also specifically designed for use in long-lasting and permanently loaded applications.

In fact, shock load testing confirmed that peak loads were one-half that of steel; this is because synthetic fibre absorbs impact energy better than steel with over 12 times the damping. It also provides a fatigue life that is twice that of steel wire.

"The boom is jacked or rocks fall into the dipper, significant forces are transferred into the entire machine which damages the boom and many integrated components. Fibre pendants substantially reduce the shock loads, resulting in less fatigue cracking and less downtime. The pendants can help extend the life of the shovel."

How Effective are Collision Awareness Systems in Surface Mines?